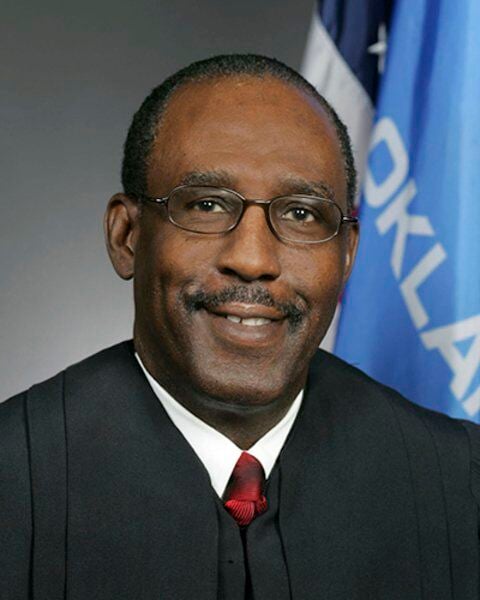 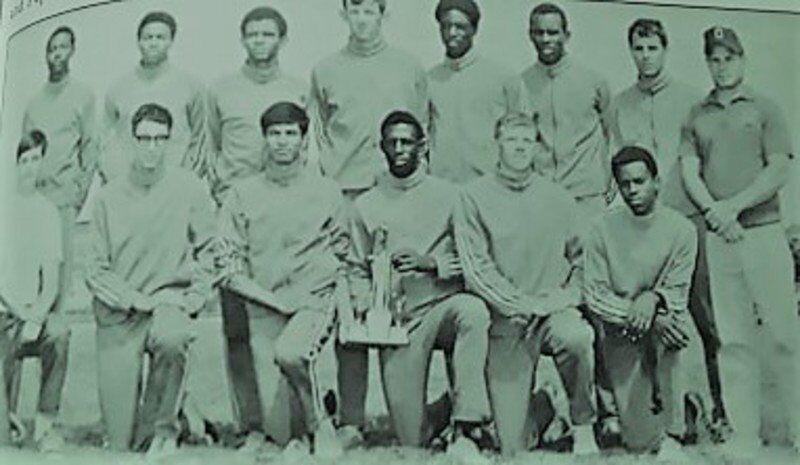 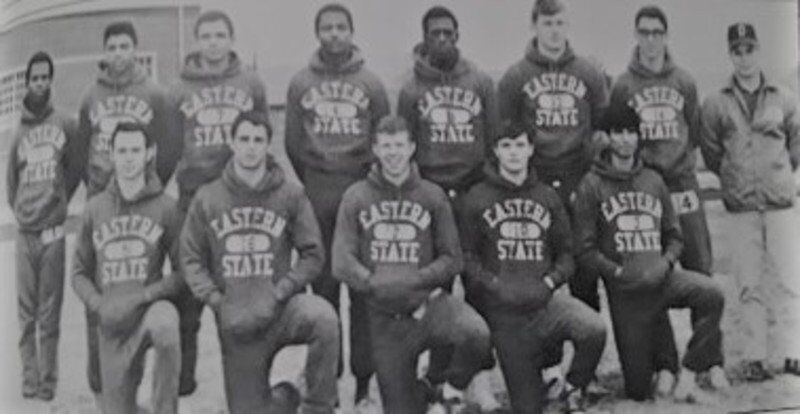 On Tuesday Feb. 1, Oklahoma Supreme Court’s first Black jurist, as well as the first to serve as Chief Justice on Oklahoma’s Supreme Court, Tom Colbert will retire. Colbert, was born in Oklahoma City and graduated from Sapulpa High School but following high school he landed at Eastern Oklahoma State College on the Track Team.

Justice Colbert was born in 1949 at the Oklahoma Memorial Hospital. A couple of blocks down the street, at the Oklahoma Supreme Court, during the same period Ada Lois Sipuel Fisher, was fighting to attend law school at the University of Oklahoma. (Ada Lois Sipuel Fisher was a leading activist, attorney and educator who fought to become the first African American student admitted to the OU College of Law in 1949. Her landmark case opened higher education to African American students in the state of Oklahoma and paved the way for national desegregation.) The same University from which Colbert graduated and the same court where Colbert now sits as the first African American Supreme Court Justice.

At Sapulpa High School, Colbert was a gifted track star and thus recruited by EOSC legendary Track and Field Coach Glen Stone to attend Eastern Oklahoma State College ‘s heralded program. Known at EOSC as Tommy, Colbert was a member of the 1968-69 Track team that started a tradition at Eastern that would eventually lead to 10 National Championships. In the spring of 1970 Colbert earned an Associates Degree in Physical Education.

Colbert taught middle school students within the Chicago inner-city-school system. He followed that with a tour of duty in the United States Army as part of the Criminal Investigations Division. Following an honorable discharge, he resumed his formal education and earned a masters of education degree at Eastern Kentucky University.

Pondering his options after several years of inner-city teaching, Colbert looked back to his home State and the University of Oklahoma College of Law. After earning his law degree in 1982, he served as Assistant Dean at Marquette University Law School from 1982-84. He then served as Assistant District Attorney in Oklahoma County from 1984-1986, before going into private practice at Miles-LaGrange & Colbert from 1986-89. He then worked in private practice with Colbert and Associates from 1989-2000. During this time he also served as an attorney for the Department of Human Services.

Colbert, sworn in as chief justice of the Oklahoma Supreme Court in 2013 the same week America was commemorating the 150th anniversary of the Emancipation Proclamation, and he recalled the sacrifices that family members and others made for him to attain that position. He told hundreds that came to watch him take office as Chief Justice, how his grandfather and mother provided him encouragement to overcome a high school guidance counselor's assertion that he was unfit for college.

In 2005, he was inducted in the Eastern Oklahoma State College Hall of Fame, and received the Thurgood Marshall Award of Excellence and the OU Black Alumni Society—Trailblazer Award. In 2013, he received the Oklahoma City/ County Historical Society – Path maker Award and the Ada Lois Sipuel Fisher Diversity Award. He was recognized by the University of Oklahoma College of Law as a Distinguished Alumnus at its March 2016 Order of the Owl Hall of Fame annual ceremony and was inducted into the Oklahoma Hall of Fame on November 16, 2017.

“With the retirement of Justice Tom Colbert, the Supreme Court of Oklahoma will lose a strong voice of sound reason and superb legal analysis,” said Oklahoma Chief Justice Richard Darby. “In his 16 years on the Court, Justice Colbert has earned the respect of the entire legal community in Oklahoma. He will be greatly missed.”

Oklahoma Governor Kevin Stitt will appoint his successor from names forwarded by the Judicial Nominating Commission.

Billy Thomas Ford, 82, of Krebs, passed away on Saturday, February 20, 2021 due to complications related to COVID. Graveside services will be 2:00 p.m. Tuesday, February 23, 2021 at Savanna Cemetery Pavilion.