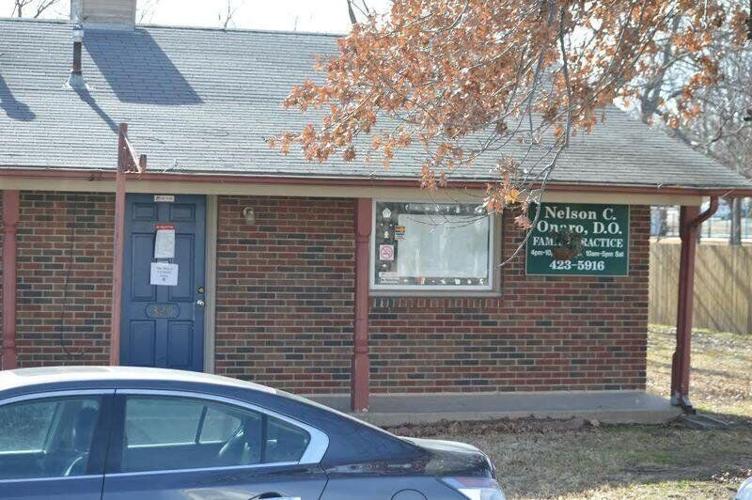 Dr. Nelson Onaro pleaded guilty to six counts of unlawful distribution of a controlled dangerous substances and agreed to permantelly surrrender his license to practive medicine within the United States as part of a plea deal. 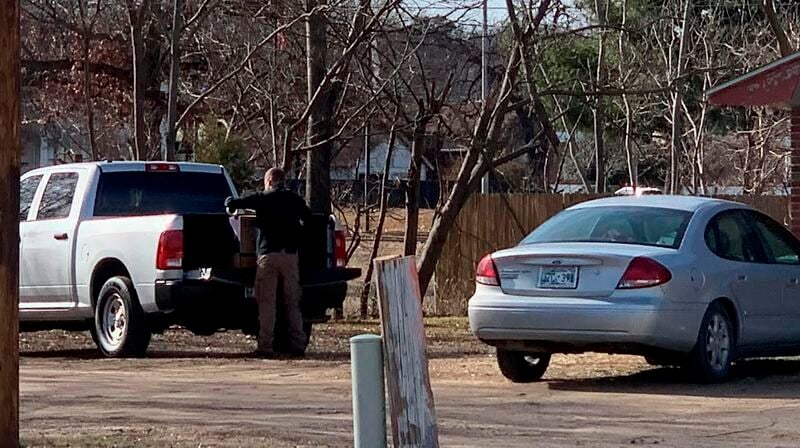 Dr. Nelson Onaro pleaded guilty to six counts of unlawful distribution of a controlled dangerous substances and agreed to permantelly surrrender his license to practive medicine within the United States as part of a plea deal.

A McAlester doctor accused of illegally prescribing pain medications to patients has withdrawn his guilty plea just days before he was set to be sentenced following a recent ruling made by the Supreme Court of the United States.

Court documents filed in the U.S. District Court for the Eastern District of Oklahoma show Dr. Nelson Onaro, who owned and operated the Medical Clinic of McAlester, originally pleaded guilty last year to six counts of distribution of controlled substance.

Attorneys for Onaro filed a motion to withdraw the guilty plea on Monday, just days before his July 14 sentencing date, stating that Onaro now has an affirmative defense after SCOTUS ruled 9-0 in Ruan v. United States.

“Until June 27th, 2022, Defendant doctors had very little to defend themselves. Their defense essentially consisted of arguing that their prescription practices were not negligent – that they were legitimate and within the usual course of practice,” the motion states.” “The simple fact was that if the government could prove beyond reasonable doubt that the Defendant Doctor negligently prescribed controlled substances, the Doctor was guilty of criminal Drug Trafficking regardless of mens rea.”

According to the Oxford Dictionary, mens rea is Latin for “guilty mind” with the definition being “the intention or knowledge of wrongdoing that constitutes part of a crime, as opposed to the action or conduct of the accused.”

SCOTUS ruled that once a defendant meets the burden of producing evidence that his or her conduct was “authorized,” the government must prove beyond a reasonable doubt that the defendant knowingly or intentionally acted in an unauthorized manner.

“The Court categorically rejected the idea that physicians could be convicted as drug traffickers merely by showing they prescribed outside the usual course of practice, regardless of their intent,” Onaro’s defense attorney writes. “The Court observed that such a standard would ‘criminalize a broad range of apparently innocent conduct’ and risk deterring doctors from using their best judgment to benefit patients.”

Attorneys for Onaro wrote that their client would have never pleaded guilty to the charges if he had been able to sit on front of a jury and explain “regardless of some random California-based physicians’ opinion” that he “genuinely thought he was treating his patients alleged pain by and through his training.”

Charging information against Onaro accuses him of distributing fentanyl, oxycodone, morphine, oxymorphone, and Adderall “outside the usual course of professional practice and without a legitimate purpose” between January 2018 and May 2019.

According to court documents, the combined converted drug weight for which Onaro is accountable for dispersing is 60.895 kilograms.

“They told him they were pain; Dr. Onaro then prescribed pain relieving medicine,” the motion states. “Dr. Onaro did nothing but act as a doctor.”

A ruling by U.S. District Judge Ronald A. White on whether the court will accept the withdraw of plea or not was not filed as this story was being prepared for publication.