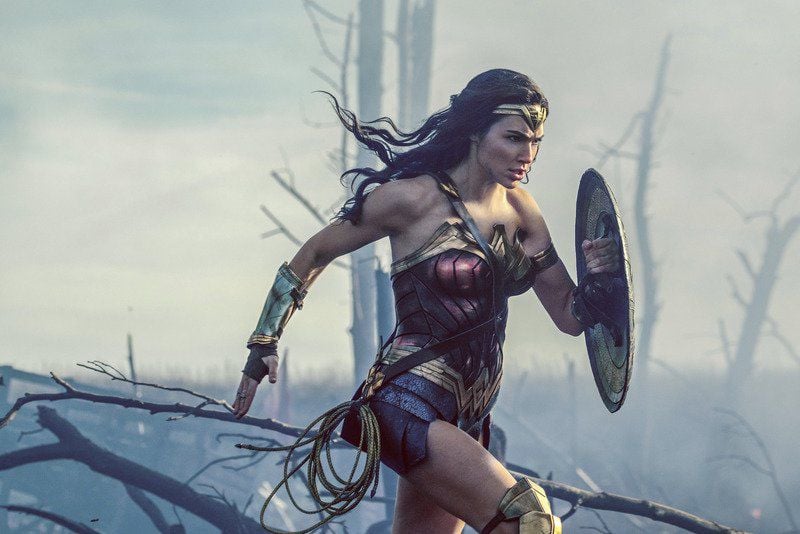 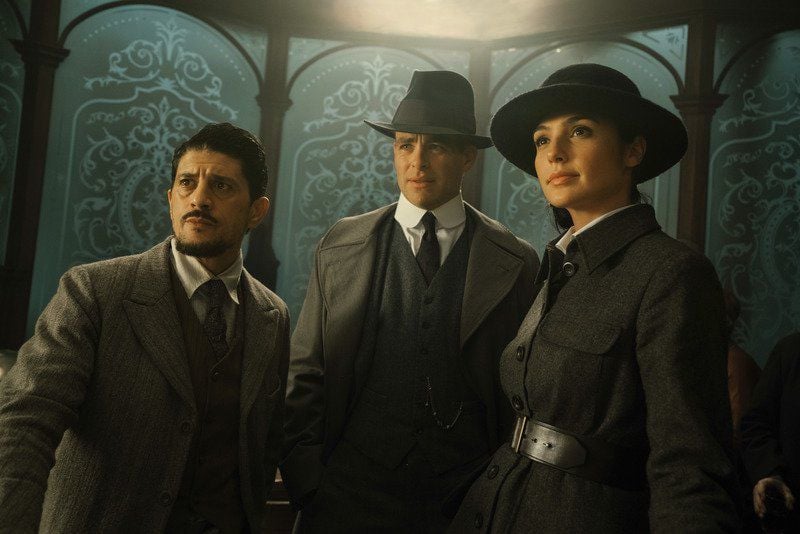 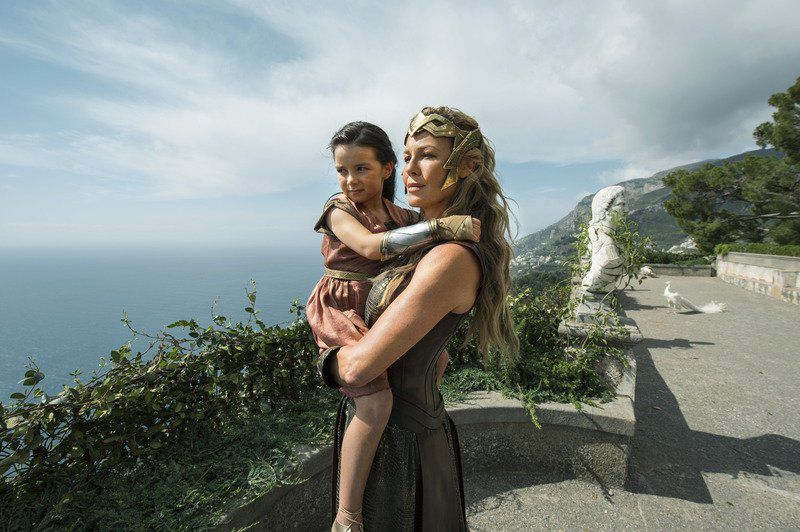 Go back to your cave, Batman. Fly off to the Fortress of Solitude, Superman.

Gal Gadot plays Diana Prince/Wonder Woman in this year’s best action film. “Wonder Woman” has enough action for the adrenaline junkies, enough humor for the lighthearted fans and enough thought-provoking material to satisfy even the harshest of critics.

It’s fantastic and you need to see it.

The film tells the origin story of Diana Prince, aka Wonder Woman, from her childhood to her first taste of worldly battle. Raised by the Amazons, Prince grows up a warrior and is dragged into the greater world of mankind after a World War I pilot is shot down near her home island. Hearing the tales of “The war to end all wars,” Diana decides she must join the fight to help end the war.

When she gets there, it is not as she expected. The death and destruction is far worse than Prince imagined. Her sudden baptism-by-fire into the ways of man gives her a touching compassion for the war-ravaged world that has been lost on those whose hearts have hardened from years of destruction. Her behavior is something to be emulated, and it’s why she should be one of your new favorite superheroes.

There is a scene in “Wonder Woman” indicative of the leader she is, and the person we should all aspire to be. It occurs midway through the film after she arrives on the front lines of World War I — the war to end all wars — where men are literally entrenched and incapable of closing a gap of several hundred yards of “No man’s land” between them and the enemy Germans.

The soldiers have been there for more than a year, Diana’s friend Steve Trevor (Chris Pine) says, and they’ve barely moved an inch. The men are fearful of countless German machine guns pointed directly across the gap, ready to reap the lives of anyone who dares try and cross no man’s land.

When Diana arrives she pleads with Steve to stay and help fight to free the local villagers held captive by the Germans. Steve tells her there’s nothing that can be done, and that not everyone in this war can be saved. Unaware of her true nature, Steve tries to prevent the most powerful warrior in the trenches from doing what she is born to do.

This story is not original. In fact it’s been around for centuries.

A long time ago, two powerful armies stood at a standstill, incapable and unwilling to fight outright for victory.

One army presented its greatest warrior, a giant of a man, as a way to settle the battle without risking the loss of many lives. The message was simple, beat the giant and win the battle. Lose to the giant, and your entire nation will be enslaved.

But no man was willing to fight a giant. The entire army sat entrenched with fear.

Until a shepherd boy showed up, sent by his father, to deliver food to his brothers serving in the army. He pleads with the king to allow him to fight the giant. Unaware of the boy’s skill with a sling and fearless faith, the king tries to prevent the shepherd from fighting the giant.

That boy is, of course, David and he ultimately convinces the king and goes on to defeat the giant Goliath. David strikes Goliath in the head with a stone from his sling and, possessing no sword of his own, uses the giant’s weapon to cut off his head. The defeat of the giant inspired the other men in the Israelite army and it led to a great victory over the Philistines

The story is timeless. It teaches virtues every man, woman and child should know. You always fight for what you believe in, no matter the danger; you always use your God-given talents, and tools you feel comfortable with; and never listen to the doubters.

Diana displays these virtues more admirably than any film character in recent memory. She is David in Amazon form. An unexpected killer with a heart of compassion unwilling to back down from anything.

Like David, Diana refuses to listen to the message of others the task at hand is impossible. She knows what she came to do, and she’s going to do it. She climbs a ladder out of the trench, stares down the German machine guns and sprints into battle.

Like slaying Goliath, this bravery inspired the other men in the trenches to chase after Diana. She drew the brunt of enemy fire while other soldiers were able to cross no man’s land to rout the Germans.

How did she do this? First off, she fights for what she believes. Diana says in the film “I will fight for those who can not fight for themselves.” She sees the helpless trapped in the village and goes out to change that.

David fought because he believed Goliath to be in defiance of the “living God.” His faith led to courage, which led to victory on the battlefield.

She also uses her god-given talents, and tools she feels comfortable with. She’s a trained warrior and possesses magic wrist straps and a golden whip and a bulletproof shield. I’ll just say a bulletproof shield comes in mighty handy when getting rained down upon by German machine guns, and her other tools are put to use at other times in the film.

David packed a sling and five smooth stones into battle. He overpacked by four stones.

The third virtue that is key to both David and Diana’s success? They ignore the doubters. In Diana’s case it’s Steve telling her the task is impossible. In David’s case it’s the king of Israel. Both men were wrong, and the woman and shepherd boy were right. History remembers those who were right.

You can see the “Wonder Woman” scene described played out in stunning fashion in theaters, and if you’ve never read the story of David and Goliath, you can find it in any Bible in the book of 1 Samuel, chapter 17. Both are incredible in their own way.

David has served as a valiant role model for centuries, but acting like Diana Prince is a pretty great goal to aim for too. Fight for your beliefs, use your talents and ignore the doubters. This world will be a better place if we do.