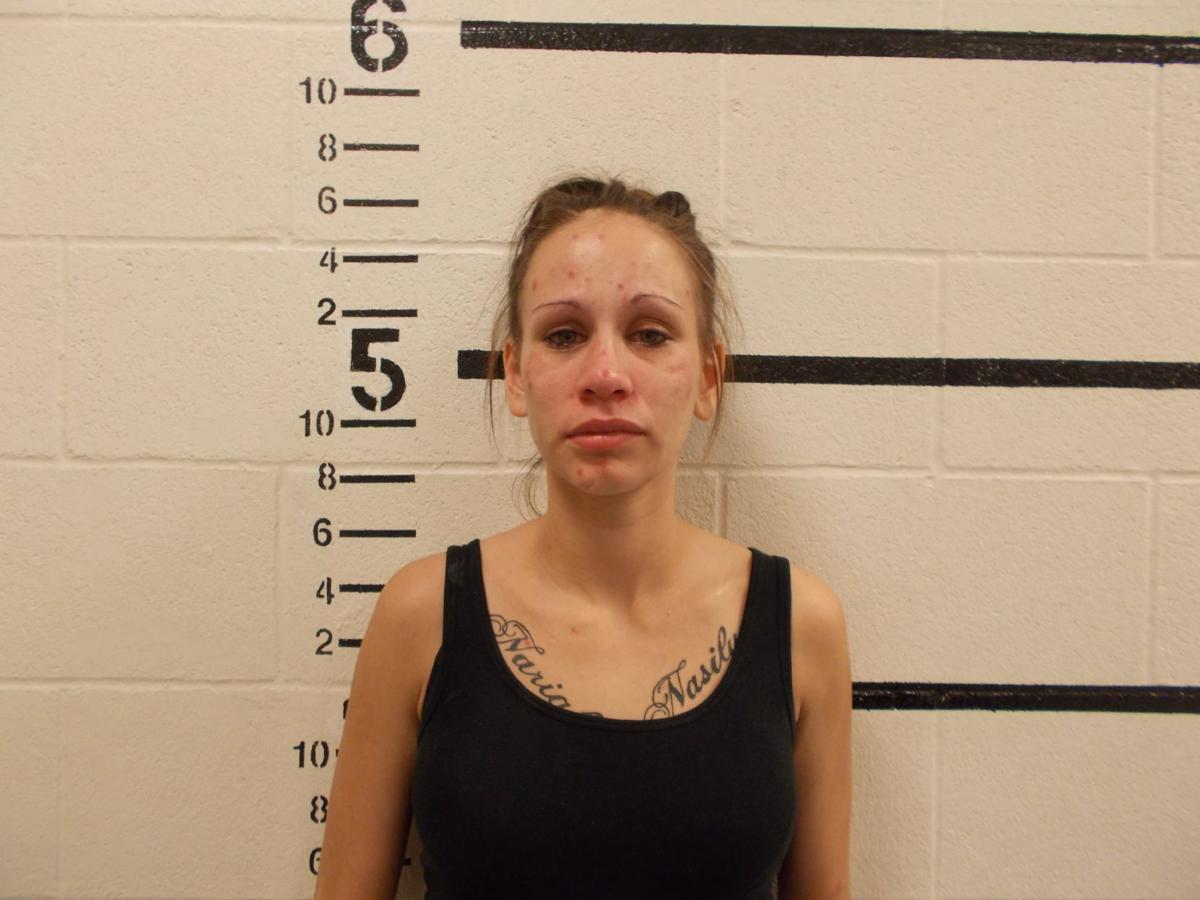 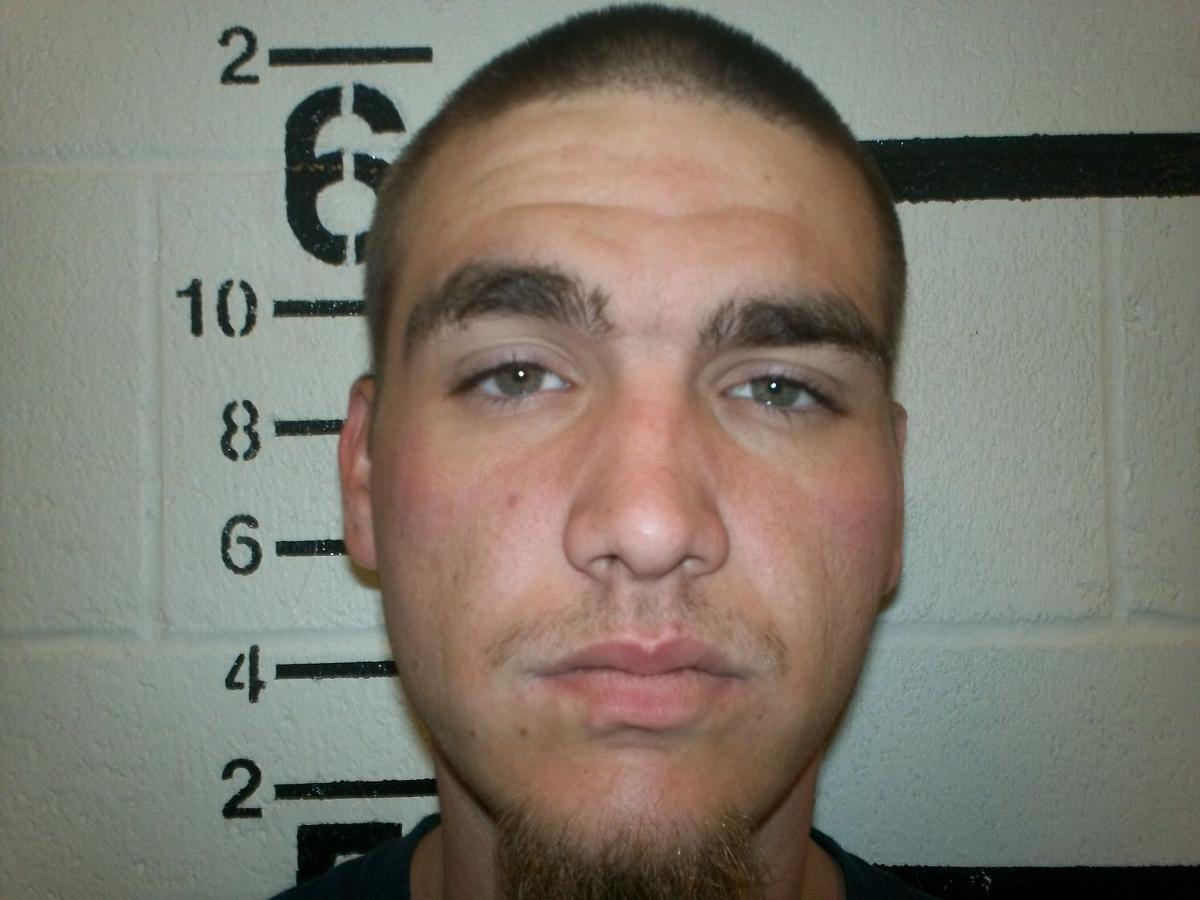 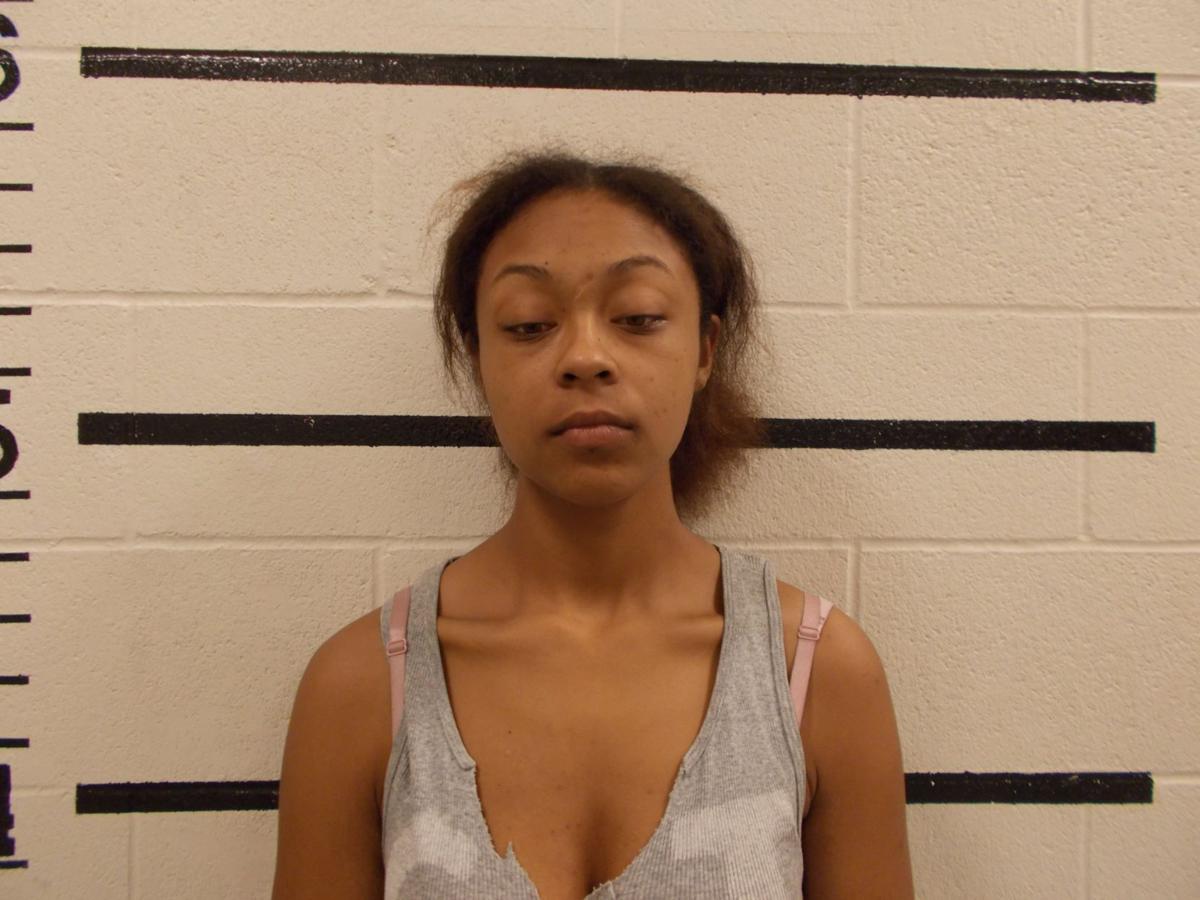 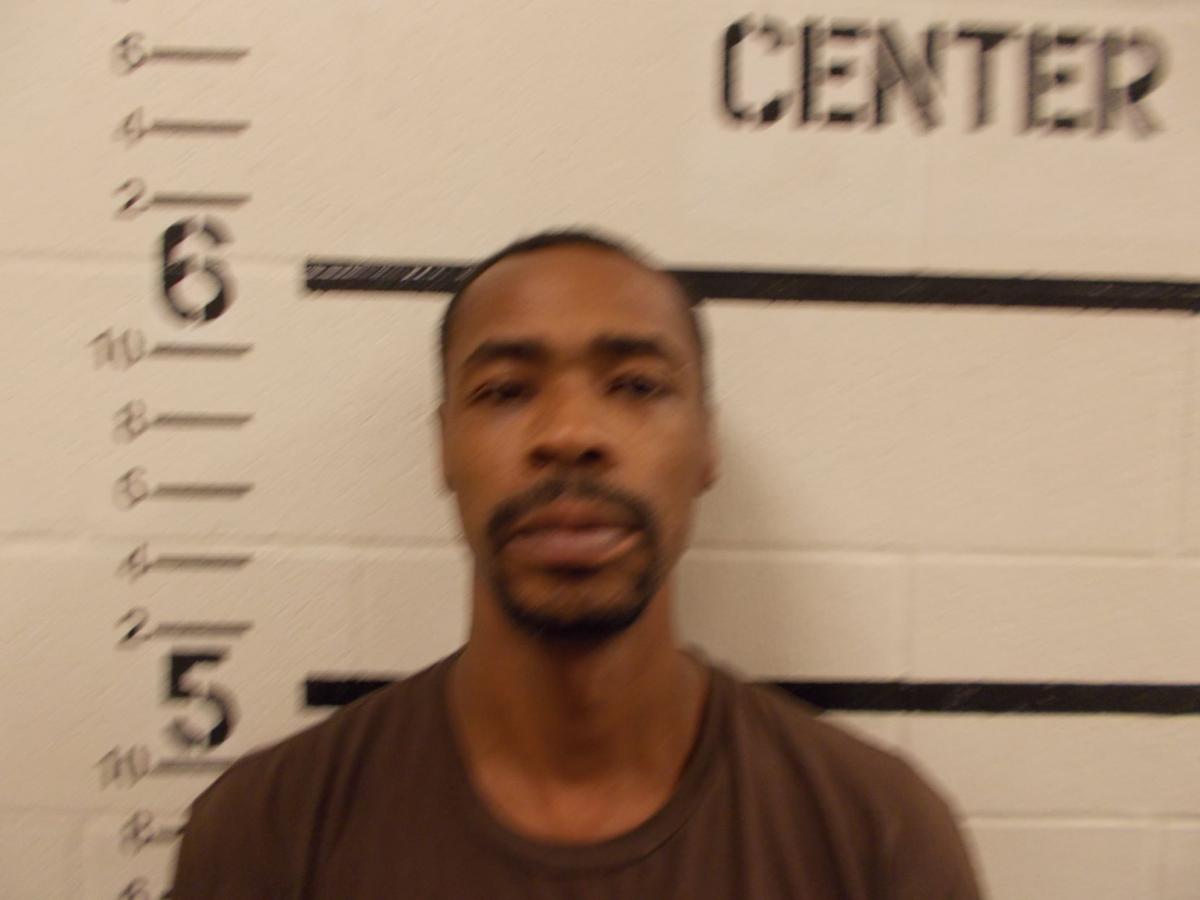 Four people from McAlester are accused of making methamphetamine in a home on East Jefferson Avenue.

Each of the four were charged April 16 in Pittsburg County District Court with one felony count of manufacturing a controlled dangerous substance and one misdemeanor count of unlawful possession of drug paraphernalia.

Charged in the case are:

• Demetrice Lynn Johnson, 33, of McAlester, and

McAlester Police officer Chuck Sutterfield was driving by a home on East Jefferson Avenue in McAlester when he could smell a “strong odor of ether coming from the residence,” a police affidavit states. Since ether is associated with the manufacturing of methamphetamine, according to the affidavit, Sutterfield further investigated into the smell and allegedly saw someone manufacturing methamphetamine through a window in the back of the residence.

Police then searched the residence, allegedly found numerous items associated with the manufacturing of methamphetamine and arrested the four residents — LeFlore, Ingram, Johnson and Davis.

On Friday, three of the defendants — LeFlore, Ingram and Johnson — pleaded guilty to the charges and judgment and sentencing were deferred for 10 years. They were also each fined $51,580 (with $49,000 suspended).

Davis is due back in court May 17 at 9 a.m. to face charges. If convicted, he is facing up to life in prison.

For more on this story, see the print or electronic editions of the McAlester News-Capital. Click here for print edition home delivery or click here to see the Smart Edition for your computer, tablet, e-reader or smart phone.