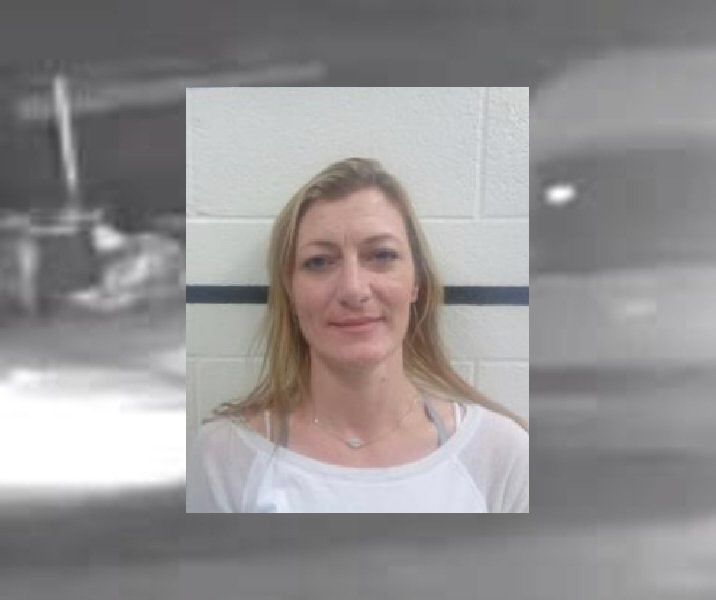 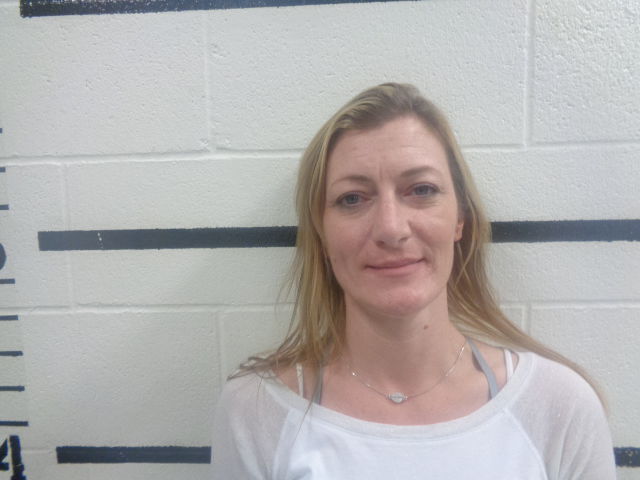 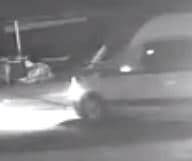 Investigators from the Oklahoma Highway Patrol allege Antonia Beall was driving the van shown in this video still the night of the fatal hit-and-run.

Investigators from the Oklahoma Highway Patrol allege Antonia Beall was driving the van shown in this video still the night of the fatal hit-and-run.

Attorneys in the case against a local woman accused of striking and killing a man last year agreed to an amended charge against the woman.

Antonia “Toni” Jean Beall, 39, of McAlester, faced imprisonment of four years or more for the charge of first-degree manslaughter after investigators alleged the woman was driving under the influence of an intoxicating substance when she struck and killed 34-year-old Curtis Wayne Johnson, of Lancaster, Texas, on Nov. 20, 2018.

Prosecutors and Beall’s defense attorney agreed Thursday to an amended charge of misdemeanor negligent homicide. She now faces up to a year in the Pittsburg County Jail and a fine of $100 to $1,000.

Beall still faces imprisonment from six years to life for feloniously leaving the scene of a fatal accident.

“On paper, it looked like I had pretty solid evidence to support both charges, so I felt like it was worth taking a shot and filing,” said District 18 First Assistant District Attorney Adam Scharn.

Scharn said seeing the case on paper versus physically seeing and hearing the evidence that can be presented at a preliminary hearing are two different things. The prosecutor said that some evidentiary hurdles were found to prove the underlying misdemeanor of driving under the influence and that is where the amended charge came from.

“The defense attorney and I began discussing a possible amended plea and knowing that I might face a demur on the manslaughter anyway, I wanted to try and protect the integrity of the case the best I could,” Scharn said. “So, I agreed to reduce count one to negligent homicide, which is probably a more appropriate charge anyway given the evidence that I now have.”

Applications to revoke previous sentences have also been filed against Beall and are scheduled to be heard on August 21.

She will remain free under the surveillance of an ankle monitor as part of a requirement of bond set in April.