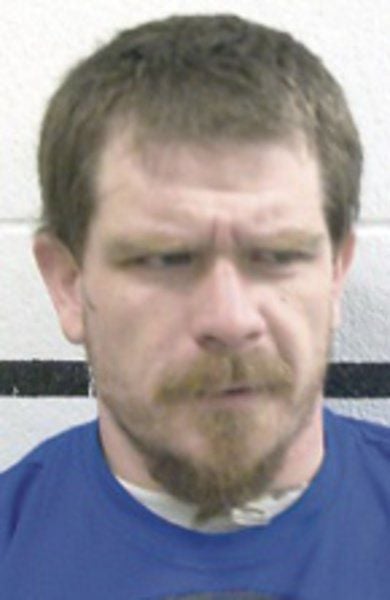 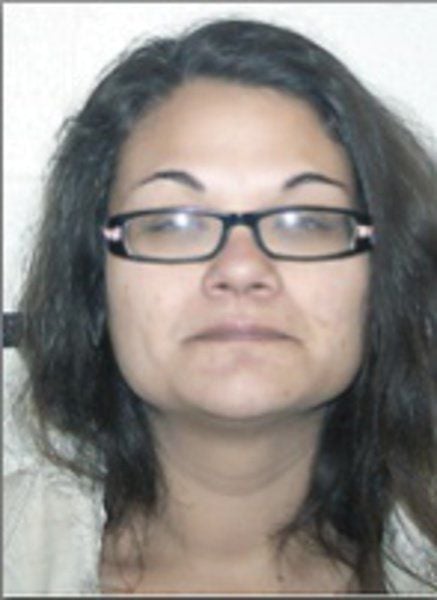 Two McAlester convicts serving a stint in federal prison pleaded out their local cases on Tuesday.

Richard Blackman, 31, of McAlester, is serving 65 months in federal prison for a stalking scheme where he and a woman, Toni Fourkiller, 32, of McAlester, followed a man home from the Choctaw Casino in McAlester and robbed him of a little more than $10,000.

The pair are already doing time in federal prison for the scheme -- this week they resolved their related legal cases in Pittsburg County District Court.

Blackman pleaded guilty to the Pittsburg County charge stemming from that incident — robbery in the first-degree — and two others.

Two of his charges — assault and battery with a dangerous weapon and falsely personate another to create liability — were dismissed. Blackman pleaded guilty to two counts of battery/assault and battery on a police officer and one count of felony possession of firearm after former felony conviction.

Blackman was sentenced to five years in the Oklahoma Department of Corrections for the two counts of battery/assault and battery on a police officer, but it will run concurrently with the federal case, which is longer than five years. For the other cases, Blackman was sentenced up to 20 years suspended and those will follow his prison stint.

Fourkiller is serving 45 months in a federal prison for her role in the stalking scheme, according to court records.

The attorneys involved in the cases, Jeff Contreras, John Constantikas and the District Attorney’s office could not be reached for comment.