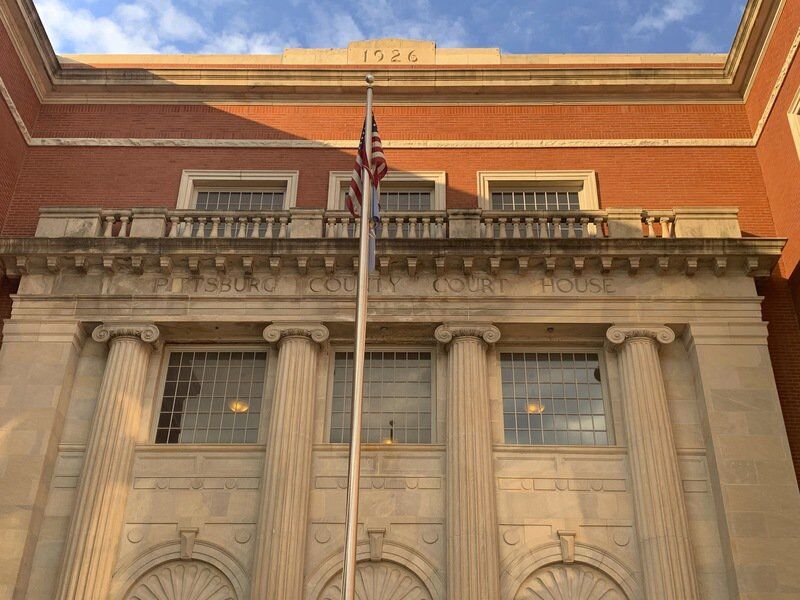 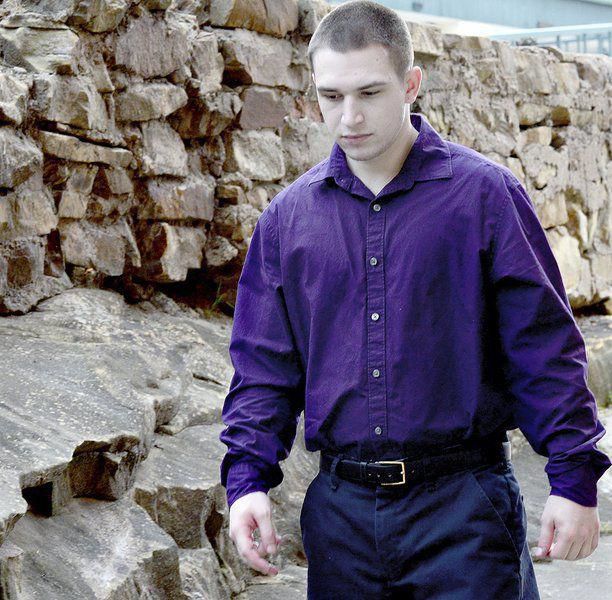 Devin Sizemore enters the Pittsburg County Courthouse before his 2018 trial for first-degree murder in the 2016 death of his toddler daughter, Emily Sizemore. 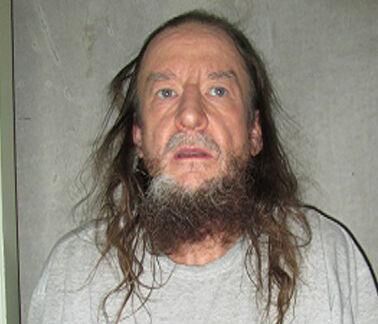 James Ryder is shown in this 2018 Oklahoma Department of Corrections provided photo.

Devin Sizemore enters the Pittsburg County Courthouse before his 2018 trial for first-degree murder in the 2016 death of his toddler daughter, Emily Sizemore.

James Ryder is shown in this 2018 Oklahoma Department of Corrections provided photo.

District 18 Associate District Judge Tim Mills made the ruling in two cases remanded back to Pittsburg County District Court for evidentiary hearings by the Oklahoma Court of Criminal Appeals.

After reviewing briefs and evidence in the cases, Mills ruled that the reservation status of the Choctaw Nation was never disestablished by Congress.

“As to the question whether Congress specifically erased those boundaries and disestablished the reservation, I find that they did not and that the reservation is still in existence today,” Mills said.

The court reporter of the case will now have 20 days to transmit the record of both cases to the OCCA along with Mills having an additional 20 days to issue a Findings of Fact and Conclusions on both cases for a final determination on whether or not the analysis behind the McGirt decision applies to the Choctaw Nation and the two cases that were remanded.

Mills said he would prefer not to get close to using the full amount of time allotted to him by the OCCA.

“I want an ultimate answer from the Court of Criminal Appeals because I got a whole bunch of other cases that would make this court ruling easier on my life,” Mills said. “We need a ruling.”

The rulings come a day after a judge in McClain County District Court ruled Congress never disestablished the Chickasaw Nation, which shares treaties with the Choctaw Nation and the U.S. Government.

Devin Sizemore, 25, of Krebs, was convicted and sentenced to life in prison without parole by a Pittsburg County jury in 2018 for first-degree murder in the 2016 death of his daughter, Emily. He was also convicted on a second felony charge of assault and battery on a police officer.

James Chandler Ryder, 58, of Eufaula, was convicted and sentenced to death and life without parole on two counts of first-degree murder for the 1999 deaths of Sam and Daisy Hallum.

The OCCA remanded both cases to Pittsburg County District Court to rule on Native American status of people involved, whether the crime occurred in historical Choctaw Nation boundaries, and if Congress disestablished the reservation status of the tribe, for purposes of the Major Crimes Act.

Attorneys for both men argued Oklahoma lacks jurisdiction to prosecute the first-degree murder charges filed against their clients in Native Country with jurisdiction falling under the federal government and the Major Crimes Act.

The other Five Tribes claim the analysis behind the decision in McGirt means their reservations were never disestablished.

Attorneys on both sides agreed that Sizemore and the Hallums are enrolled members of the Choctaw Nation of Oklahoma.

“If the court determines that those treaties established a reservation, and if the court further concludes that Congress never explicitly erased those boundaries and disestablished that reservation, then the crime occurred within Indian Country,” the stipulations state.

Both hearings lasted an hour in total at the Pittsburg County Courthouse with few oral arguments as Mills read case briefs beforehand.

The only oral argument occurred after District 18 District Attorney Chuck Sullivan brought up Sizemore’s blood quantum being 1/128th “to preserve an argument on the record.”

“There has to be a cutoff somewhere,” Sullivan said.

Sizemore's defense attorney, Katie Bourassa of the Oklahoma Indigent Defense System, said that it was up to the tribe to determine any blood quantum limits for tribal citizenship, not the state's before an argument began over which Supreme Court ruling dealt with blood quantum, if any.

Mills said that “he didn’t do his homework either” on the blood quantum issue before saying the argument was beyond the scope of the OCCA’s remand order and he would not make a ruling on the matter.