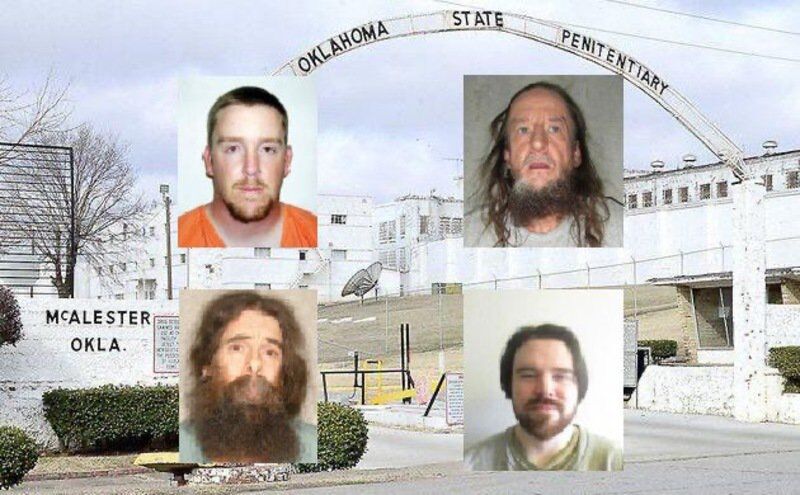 The Oklahoma Court of Criminal Appeals on Tuesday withdrew its opinion on how the U.S. Supreme Court’s ruling in McGirt v. Oklahoma is applied to four cases 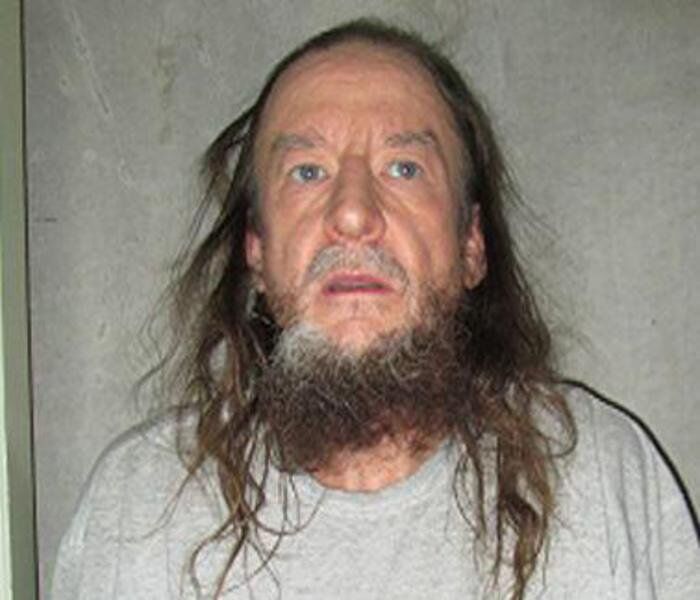 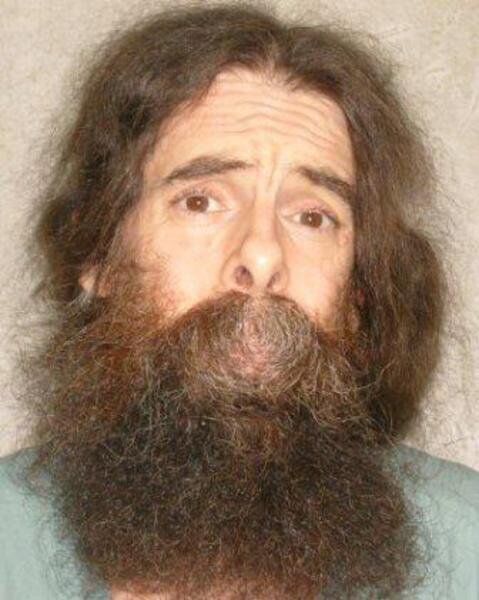 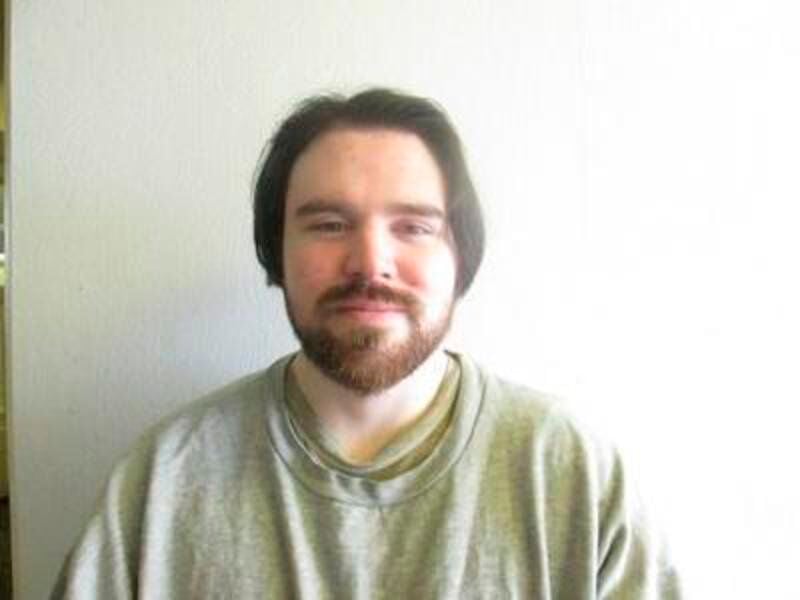 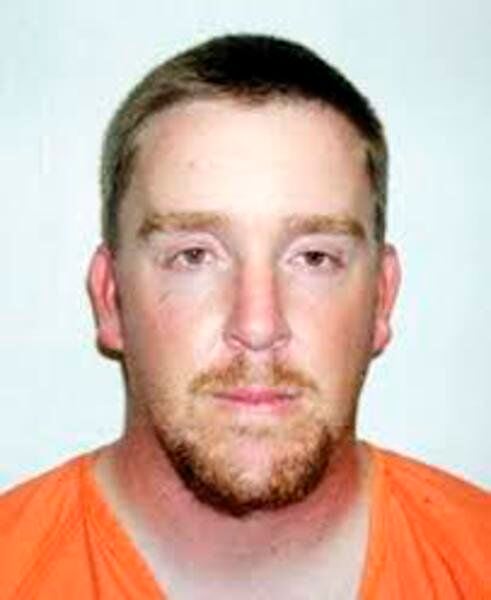 The Oklahoma Court of Criminal Appeals on Tuesday withdrew its opinion on how the U.S. Supreme Court’s ruling in McGirt v. Oklahoma is applied to four cases

The Oklahoma Court of Criminal Appeals on Tuesday withdrew its opinion on how the U.S. Supreme Court’s ruling in McGirt v. Oklahoma is applied to four cases — including one the state is fighting to overturn the decision in the nation's highest court.

OCCA reversed its decision to apply the McGirt ruling in the capital murder case against Shaun Bosse, who was sentenced to death in 2012 for the murder of Katrina Griffin and her two children in McClain County. Griffin and her children were members of the Chickasaw Nation.

The Supreme Court ruled in 2020 Congress never “disestablished” the reservation status of the Muscogee (Creek) Nation, and overturned the state conviction of Jimcy McGirt, who was retried in federal court and found guilty in November, 2020. OCCA in 2021 applied the ruling to the Choctaw, Cherokee, Chickasaw and Seminole nations.

The ruling gives the federal government exclusive prosecutorial power in cases involving Native American defendants and victims within tribal lands under federal jurisdiction as per the 1885 Major Crimes Act.

Bench is the only defendant who is Native American, while the other three defendants are non-Native and convicted of committing crimes against members of a Native American tribe.

Oklahoma is fighting to overturn the Supreme Court's McGirt ruling through the Bosse case.

“The U.S. Supreme Court got this decision wrong, and we are respectfully asking the Court to overturn its decision or to limit it to certain federal crimes,” Oklahoma Attorney General John O’Connor said of the McGirt decision in a recent press release.

A Washington D.C.-based law firm was hired in July to represent the state in Bosse before the U.S. Supreme Court, asking the court to allow the state to prosecute non-Native Americans who commit crimes against Native Americans.

The News-Capital learned through an open record request the state of Oklahoma signed a $700,000 contract with Kannon Shanmugam and the law firm of Paul, Weiss, Rifkind, Wharton & Garrison to assist the state in providing legal representation to try and overturn the Supreme Court’s decision in McGirt v. Oklahoma through the Bosse case.

The state of Oklahoma and the law firm have until Sept. 9 to file a writ of certiorari in the case.

If the U.S. Supreme Court agrees to hear the case, the state asks the court to answer if the ruling can be applied retroactively, if the state can prosecute non-Natives accused of crimes against Natives, and if McGirt should be overruled.

The United States and the Cherokee Nation both filed motions for leave to file amicus briefs in the case.

OCCA's reversal Tuesday included a death penalty case against 59-year-old James Chandler Ryder — who was sentenced to death in 2000  by a Pittsburg County judge for the 1999 death of Daisy Hallum. The jury also recommended life without parole in the murder of Sam Hallum.

In April of this year, the Appeals Court reversed the sentences against Ryder, stating the U.S. Supreme Court’s decision in McGirt v. Oklahoma applied to the case due to the Hallums being Native American and the crime occurring in Indian Country.

The court’s mandate in the case was stayed in May pending certiorari review by the U.S. Supreme Court with the stay continuing until the Appeals Court reversed its opinion Tuesday.

Earlier this month, the Appeals Court reversed previous rulings and stated that McGirt did not apply retroactively to cases on final convictions made prior to July 9, 2020 and used that ruling to withdraw its opinion in Ryder’s case.

The Appeals Court stated that it “cannot and will not ignore the disruptive and costly consequences that retroactive application of McGirt would now have.”

According to the withdrawal order, the Appeals Court stated it will “issue a separate order addressing petitioner’s claims for post-conviction relief at a later time.”

Records show a June federal warrant for Ryder’s arrest for murder in Indian Country was withdrawn in June after federal prosecutors withdrew the complaint “in the interest of justice.”