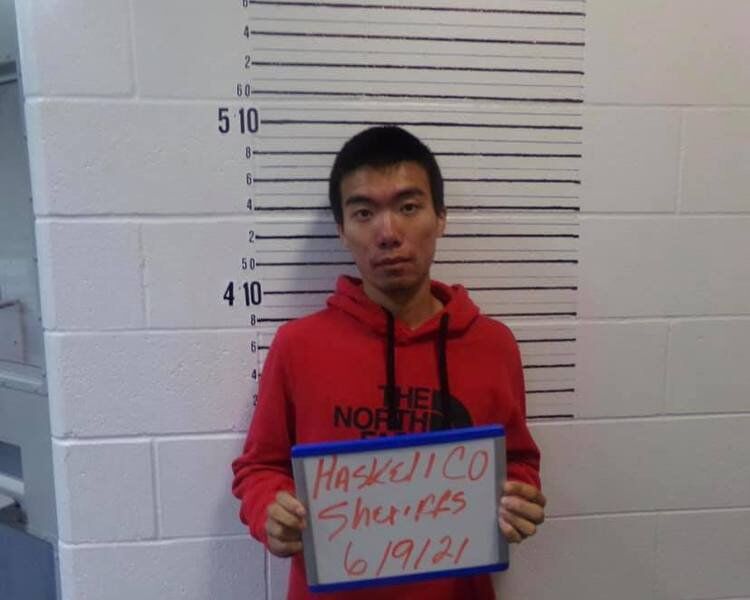 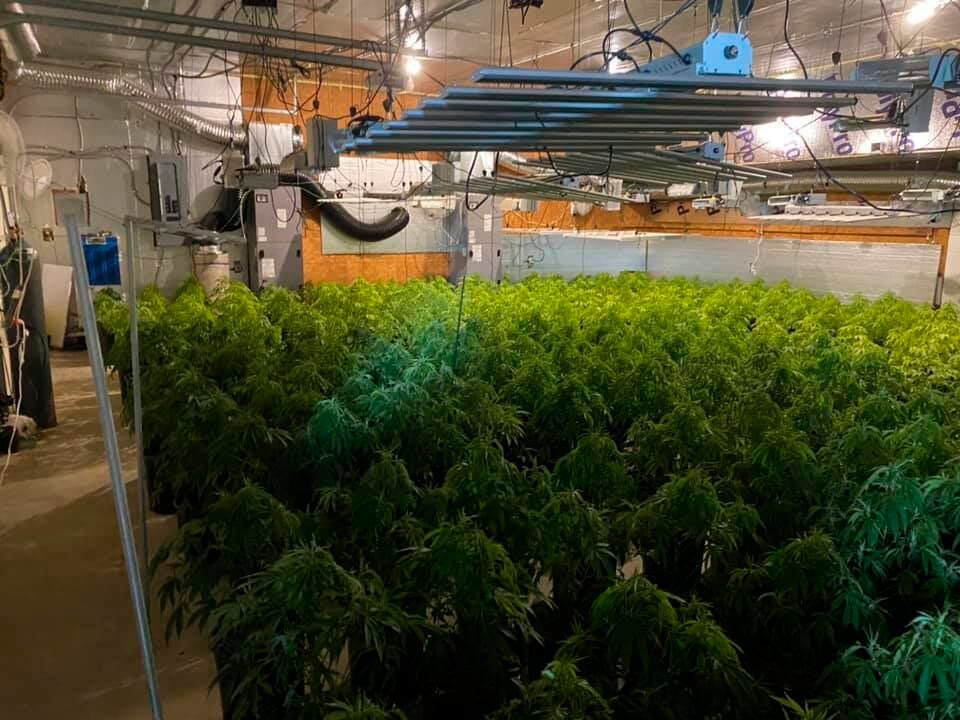 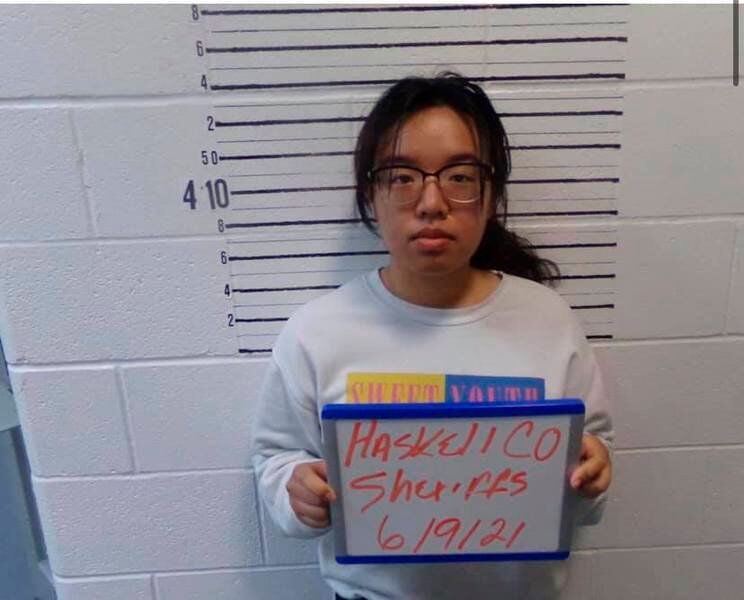 Two people were arrested for their alleged involvement in an illegal marijuana drug trafficking organization operating in Oklahoma and Colorado.

According to a press release from the Haskell County Sheriff’s Office, Weilun Zhang and Cindy Zheng were arrested Wednesday in Haskell County following the execution of multiple search and arrest warrants coordinated with HCSO, the Oklahoma Bureau of Narcotics, U.S. Drug Enforcement Administration-McAlester Resident Office and DEA Denver.

The investigation was initiated by the DEA Denver office’s “Front Range Task Force” after a Chinese money laundering organization was identified that sold black market marijuana "to fund and further their criminal activities," the sheriff office stated. During the DEA's investigation, agents discovered that Zhang and Zheng purchased property in Haskell County with money gained from the sale of black-market marijuana.

During the search warrant conducted in Haskell County, a registered medical marijuana grow operation was located at the property along with firearms, U.S. Currency, and cultivated marijuana was seized.

The press release states while the search warrant was conducted in Oklahoma, agents in Colorado executed 14 of 21 arrest warrants pertaining to indictments in relation to the investigation.

Haskell County Sheriff Tim Turner said in the press release that he supports the lawful growing of marijuana and that his office will continue to investigate and seek prosecution for illegal grow operations discovered in the county.

The sheriff also said that he does not support those who fail to pay their share of taxes and take advantage of certified patients and legal business owners in Haskell County.

“Your sheriff’s office will continue to coordinate investigative efforts with our local, state, and federal law enforcement partners to ensure the safety of our citizens and the protection of all legal business operations operating in Haskell County,” Turner said.