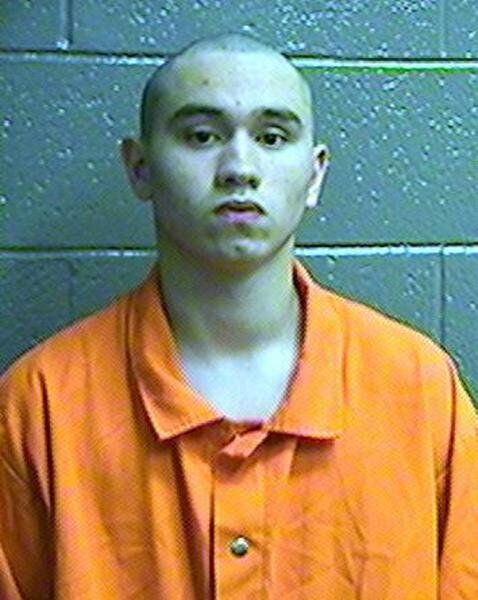 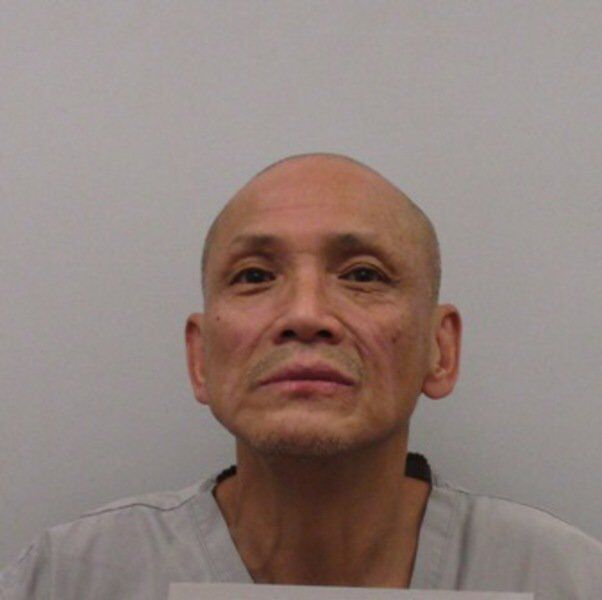 An Oklahoma State Penitentiary inmate accused of stabbing his cellmate more than 50 times and charged with first-degree murder claims the attack was in self-defense.

Furr was serving a five-year sentence after he was charged as a youthful offender at the age of 16 out of Tulsa County District Court for assault and battery with a dangerous weapon and was housed at OSP after his March 2020 escape from Jackie Brannon Correctional Center.

Records show Son was serving a life-sentence without parole for the 1989 shooting death of an Oklahoma City business owner.

An affidavit in the case states investigators with with the Oklahoma Department of Corrections, Office of the Inspector General were called to OSP on Sept. 26, 2021 for a report of an inmate on inmate homicide.

According to the report, after Son was pronounced dead at the prison’s infirmary, multiple lacerations and several areas of blunt force trauma were observed by investigators on Son’s body along with paint poured on his face.

A search of the cell found numerous bloodlike splatters in the cell along with a “smiley face” drawn in blood on the wall, the report states.

The affidavit states Furr told investigators during an interview that Son attacked him with a wood block object and that he acted in self-defense and Furr used a “homemade sharpened instrument” made of plastic to stab Son multiple times before he stopped moving.

Furr then told investigators he placed Son’s body onto the lower bunk and laid a bible next to him and “lit up and smoked a marijuana cigarette” before a correctional officer ordered him to be placed into restraints at the door, the affidavit states.

The report states Furr admitted to pouring paint on Son’s face during the fight and drawing the smiley face on the wall in blood after the incident occurred and flushing the homemade weapon down the toilet.

An autopsy of Son showed the man was stabbed more than 50 times and “findings consistent of strangulation” along with two bite marks on the man’s arm, the report states.