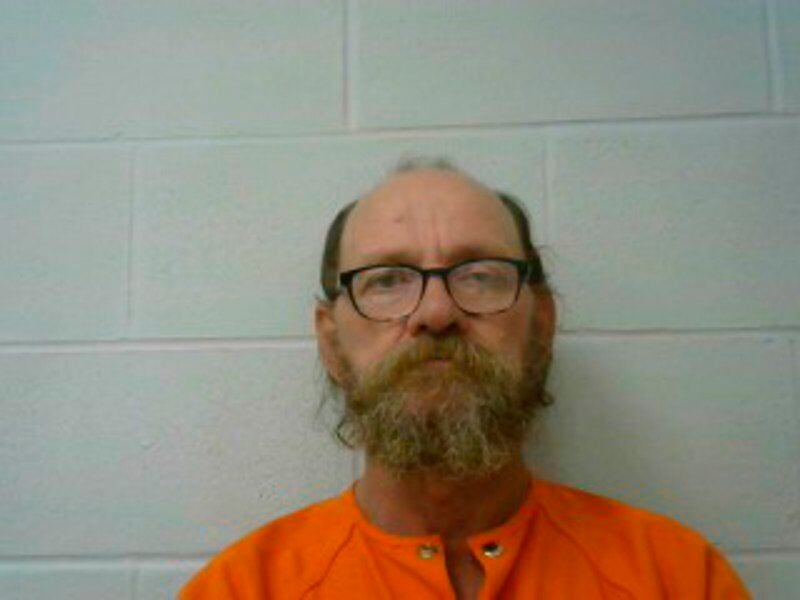 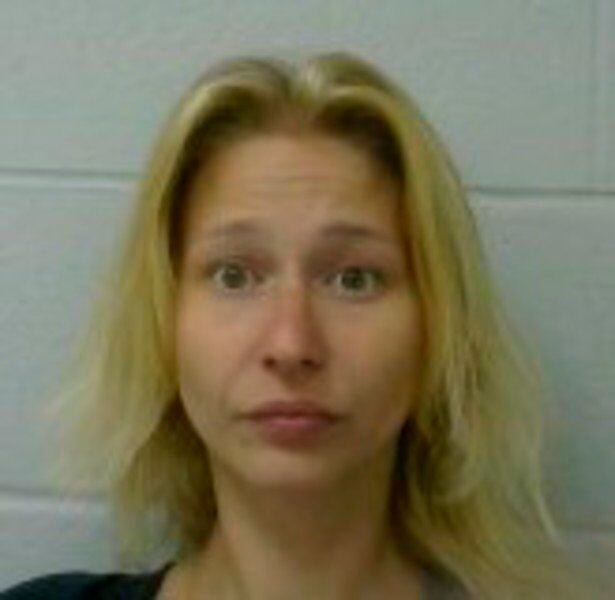 A Pittsburg County man is being held in the Okmulgee County Jail after a traffic stop led to the discovery of four pounds of suspected methamphetamine.

Roger Clark, 55, of Hartshorne, was being held Wednesday in the Okmulgee County Jail on a $1 million bond for aggravated trafficking in illegal drugs, court documents state.

Court documents show Clark’s passenger, Kelli Fender, 27, of McAlester, is also being held in the jail for aggravated trafficking in illegal drugs.

“We had some information that Clark was selling a lot of methamphetamine, anywhere from four to six pounds a week,” Pittsburg County Sheriff Chris Morris said. “We got information on where he was getting it and the routes he was taking.”

Morris said he spoke with Oklahoma Highway Patrol Trooper Shiloh Hall and the trooper located the vehicle Clark was driving.

A probable cause affidavit prepared by Oklahoma Highway Patrol Trooper Shiloh Hall states Clark was pulled over for an unsafe lane change and speeding on the Indian Nation Turnpike.

Hall wrote during the stop, he “observed factors of criminal activity” and that Clark and Fender had conflicting stories.

When asked how the two knew each other, Clark said Fender was his girlfriend “for a week but only knew her first name" while Fender said Clark was a “life-long friend," the affidavit states. Hall also wrote the two had conflicting stories about their plans.

“It was obvious that criminal activity was taking place,” the trooper wrote.

After Hall wrote Clark a ticket for the unsafe lane change, the trooper asked Clark if he consented to a search of the vehicle, in which Clark refused, the affidavit states.

A K-9 was called in to the traffic stop and after a free-air sniff of the vehicle, an alert was given by the dog, the trooper wrote.

Hall wrote in his report he found four pounds of suspected crystal meth inside a Trix cereal box.

“It’s good to have all agencies working together and have people like that we can call and to help us to stop these drug dealers,” Morris said. “We’ve been trying to get Roger Clark for months.

Records show Clark was released from the custody of Oklahoma Department of Corrections in 2019 after being released on parole.

A Pittsburg County jury in 2004 found Clark guilty of trafficking in illegal drugs and sentenced him to life in prison along with a 50-year sentence for manufacturing a controlled dangerous substance, court documents state.

Both Clark and Fender will next appear in court Aug. 27.