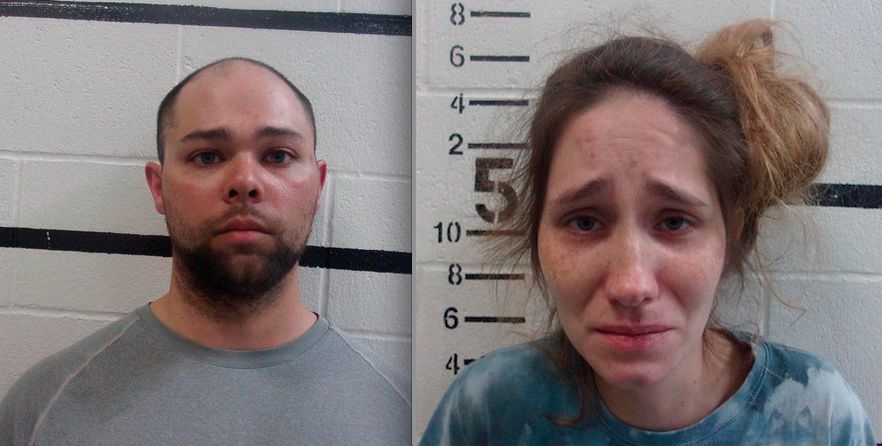 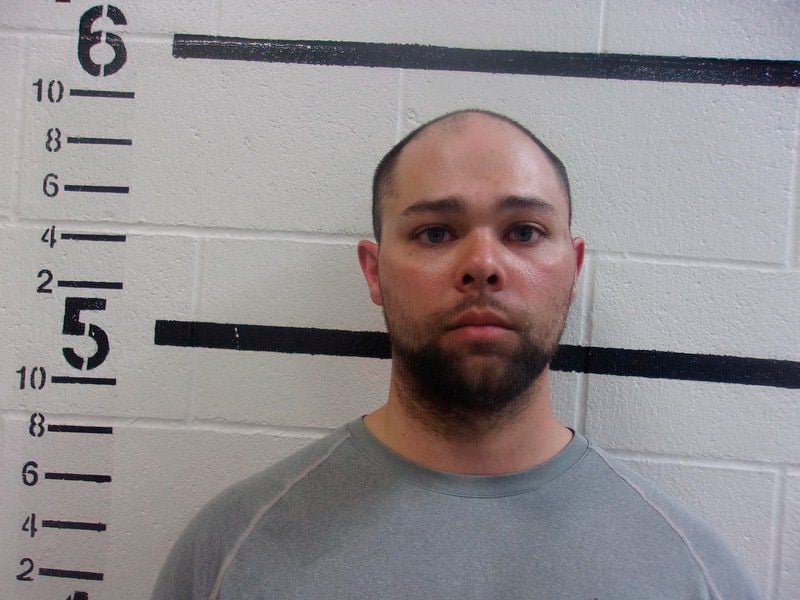 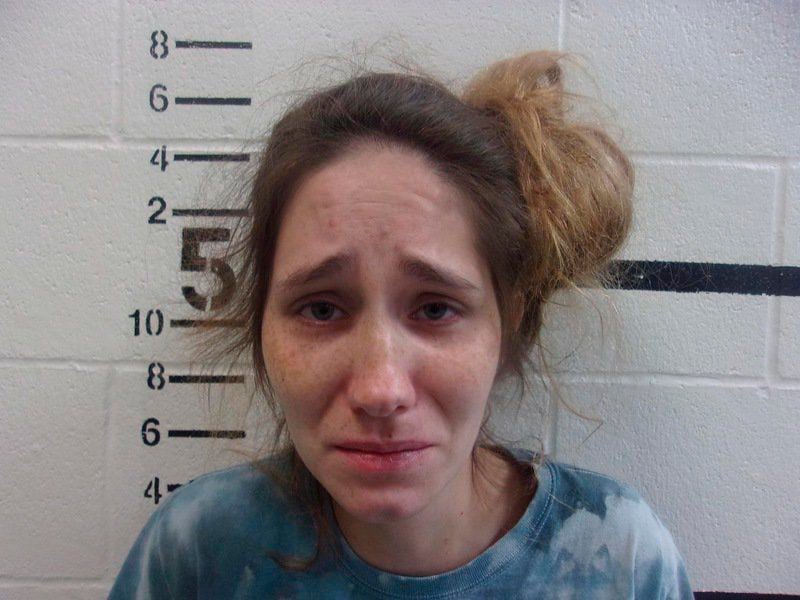 A McAlester couple accused of torturing a child is scheduled for a bond reduction hearing next week.

Ashley Dawn Marie Schardein, 24, and Billy James Menees, 27, of McAlester, were each charged Tuesday with one count of child abuse by torture, one count of kidnapping, four counts of child abuse and several other charges stemming from the alleged child abuse, according to court documents.

As of Friday, both were being held in the Pittsburg County Jail with a $100,000 bond apiece after District 18 Associate District Judge Tim Mills lowered the initial bond from $500,000.

The two are scheduled for a bond reduction hearing May 28 at 1 p.m.

Brecken Wagner, the couple's defense attorney said there are two sides to every story.

"There is much more to this story that hasn't been investigated or wasn't cared to be investigated," Wagner said Tuesday. "It'll all eventually come out and they'll get to tell their story."

An affidavit in the case states the girl told investigators in an interview at the Pittsburg County Child Advocacy Center that she stays in a room without carpet, accused the couple of pushing and punching her, and said she is only fed oatmeal, spinach, and water and didn’t “remember what meat tastes like.”

The girl told investigators that she cries when she is hungry and can smell snacks being eaten in the living room by Schardein, who she said tells her to shut up, according to the affidavit prepared by McAlester Police Det. Jeremy Busby.

Busby wrote that the girl said bruises on her body came from being whipped with a barn paddle, a belt, and a sock with a bar of soap.

She took off her hat during the interview and showed an investigator bruises, saying “I got my head broke on the wall today” and she feared returning home because Schardein threatens to kill her, the affidavit states.

Busby wrote the girl said the abuse had steadily worsened with Menees using fists to hit her.

The girl “stated that she is scared of both of them and she is afraid if she goes home they are going to kill her,” Busby wrote in the report.

Investigators were called to a residence in McAlester to investigate a claim that a child was tied up and being kept in a room.

Menees said the couple kept the girl in the room due to her behavior issues and that he is usually at work during the day while Schardein stays at home with the children, the affidavit states.

Busby wrote in his report he recognized the residence from a previous investigation with which DHS was also involved.

He “almost didn’t recognize” the girl because she had lost a tremendous amount of weight and her head was shaved, Busby wrote.

The girl told investigators her head was shaved because she had too many wetting accidents, the affidavit states. Menees told Busby he messed up her haircut so he shaved her head, the report states.

Menees told investigators the girl “was harming herself” and he had video of the girl banging her head on a dresser from a security camera that was in the room, the report states. Busby wrote that he received the videos and didn't see the girl harm herself.

Schardein and Menees said Department of Human Services referred the girl to a counselor, who told them to keep her hands away from her body so she couldn’t harm herself, the affidavit states. The couple told investigators that the girl asked to be tied up so “she couldn’t hurt herself,” Busby wrote.

Both Menees and Schardein agreed to give passcodes to investigators so they could download information from their phones before a search warrant was obtained, the affidavit states.

Busby wrote in the affidavit he was informed by PC-CARE that the girl was prescribed Ritalin and that Schardein and Menees told the detective they stopped giving it to the girl because “it didn’t help.”

PC-CARE told Busby that the girl tested negative for the prescription drug in her system and her medical history said the prescription was filled on May 13 even though the child was taken into state custody May 9, the affidavit states.