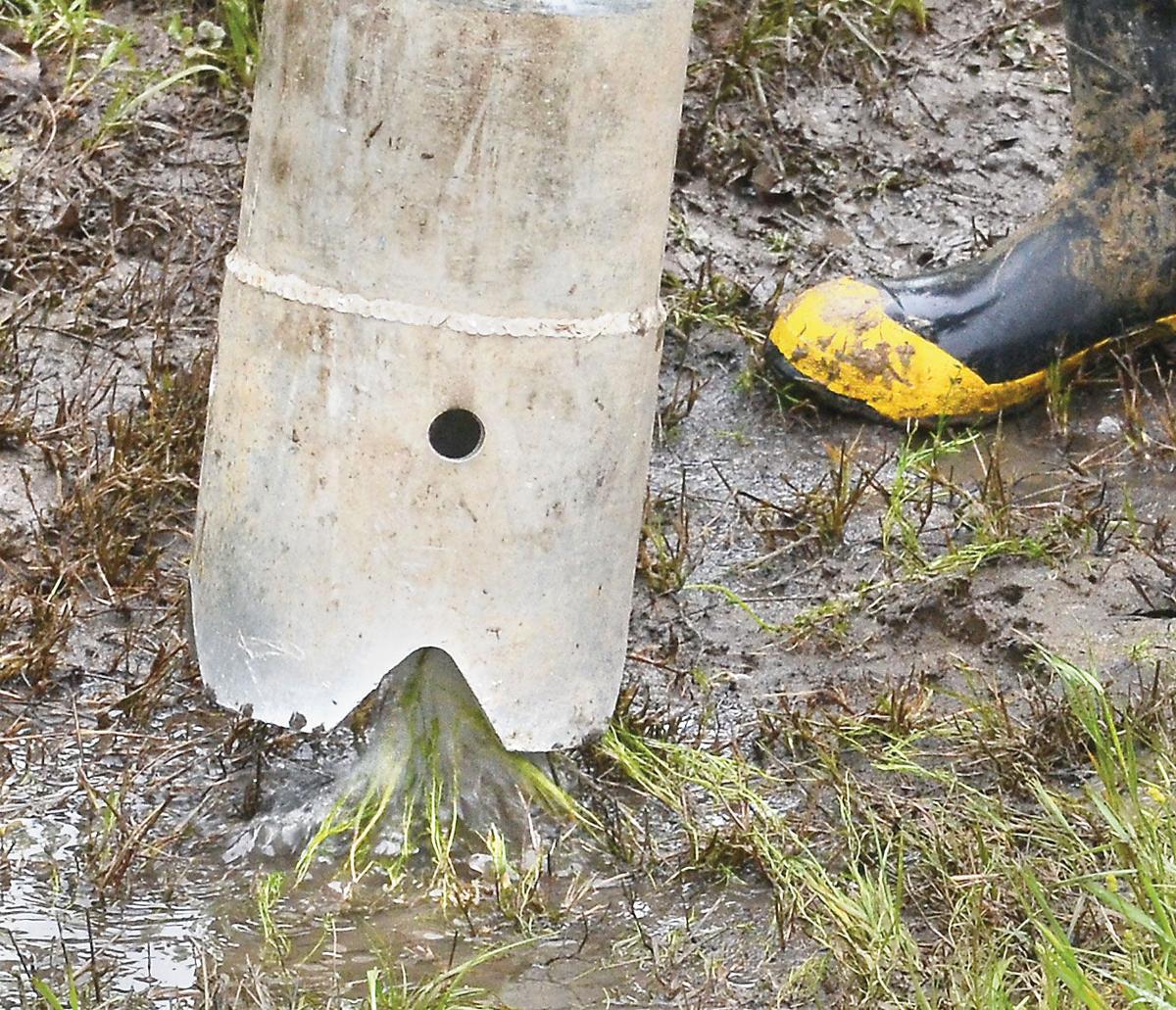 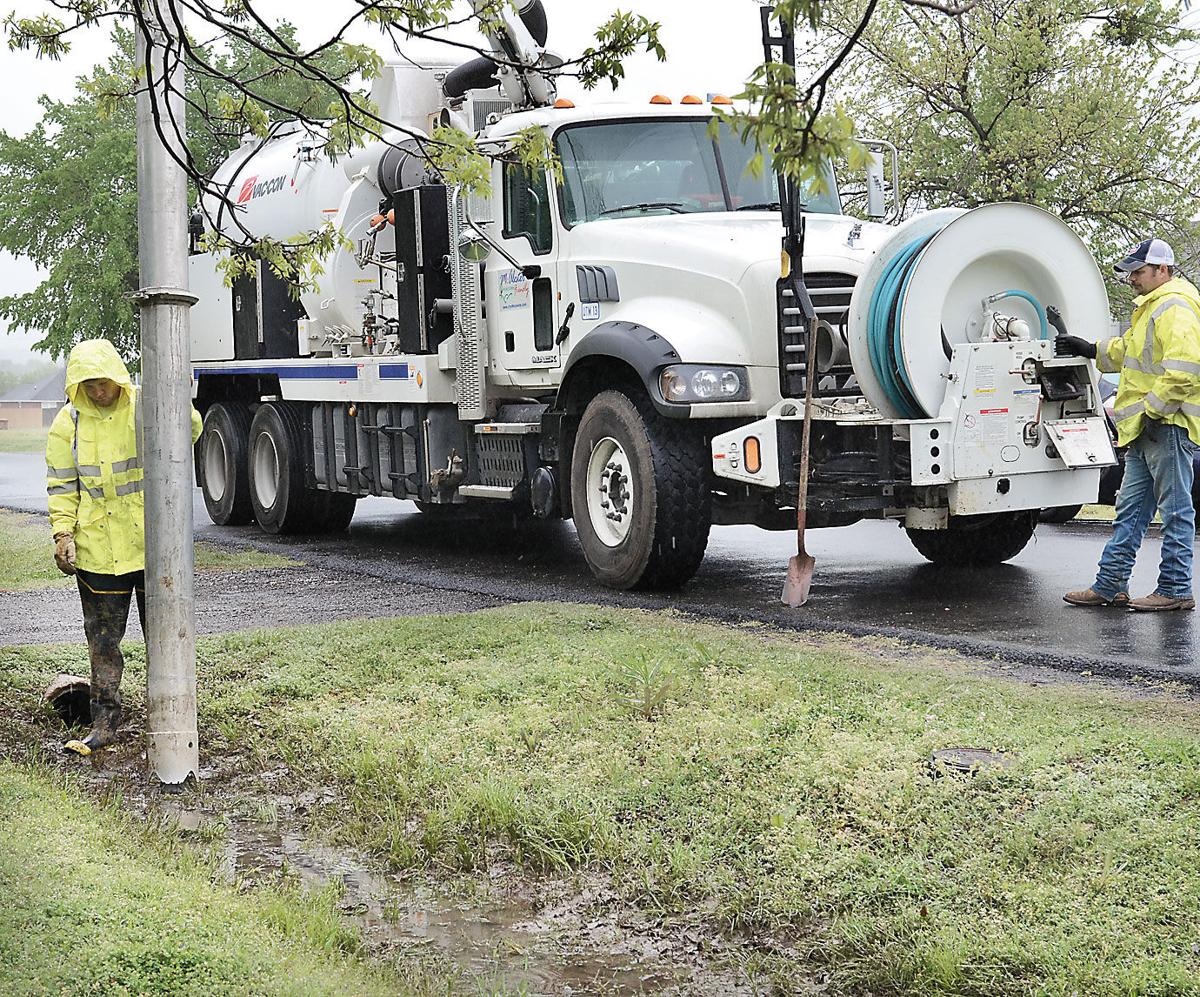 Suck it up and pour bleach on it.

That’s how the city of McAlester cleans up raw sewage, according to city officials.

City officials confirmed that raw sewage was dumped into an open ditch  in a residential neighborhood after a sewer main collapsed on North 14th Street.

Miller’s 77 year-old mother lives on 14th Street and asked not to be identified.

City workers used a discharge hose to dump raw sewage the raw sewage from  collapsed sewer main into an open ditch in front of several homes on North 14th Street, according Tim Murray, Utility Maintenance Superintendent for the city of McAlester.

“Its our standard procedure,” Murray said.

“After we clean it up we will pour bleach over the area, the

Miller said raw sewage continued to flow into the open ditch in front of her mother’s house for nearly four days.

She and her mother called the city to complain on Friday, Monday and Tuesday.

“I told them there was sewage running full blast right past the house,” Miller said.

“They (the city) didn’t seem to think it was a problem. But it makes me sick when I think about all the bacteria just seeping into the ground.”

Late Tuesday morning city workers were at the scene using suction hose to clean up the sewage.

Meanwhile Murray said after bleach is poured over the area “we will get use the fire hydrant to and wash it down.”

He said he was told by government officials that as long was the city was showing “due diligence” in cleaning up the sewage, the city would not be fined.

Buddy Dwane Wilkett, 66 yrs of McAlester, Ok passed away on Sunday, September 12, 2021 at the McAlester Regional Hospital. There will be private Family Services at a later date. Services are under the direction of the Waldrop Funeral Home of Wilburton, Ok.