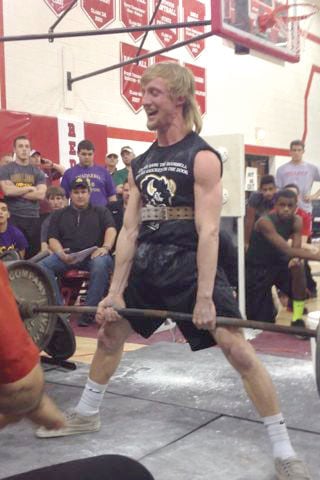 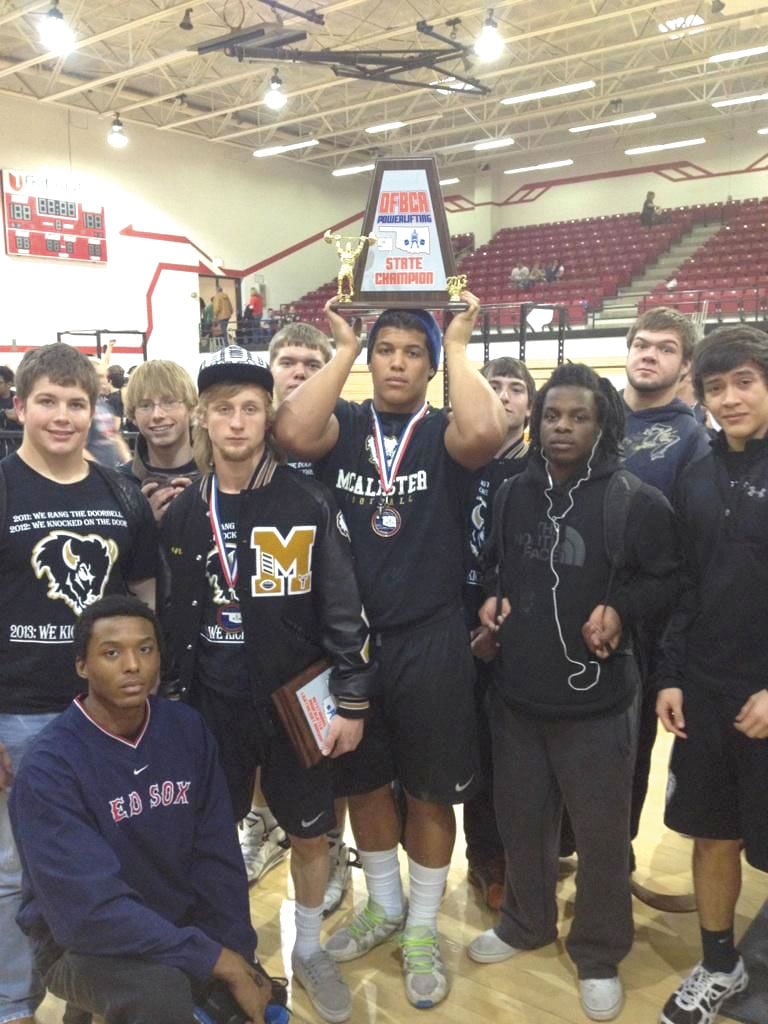 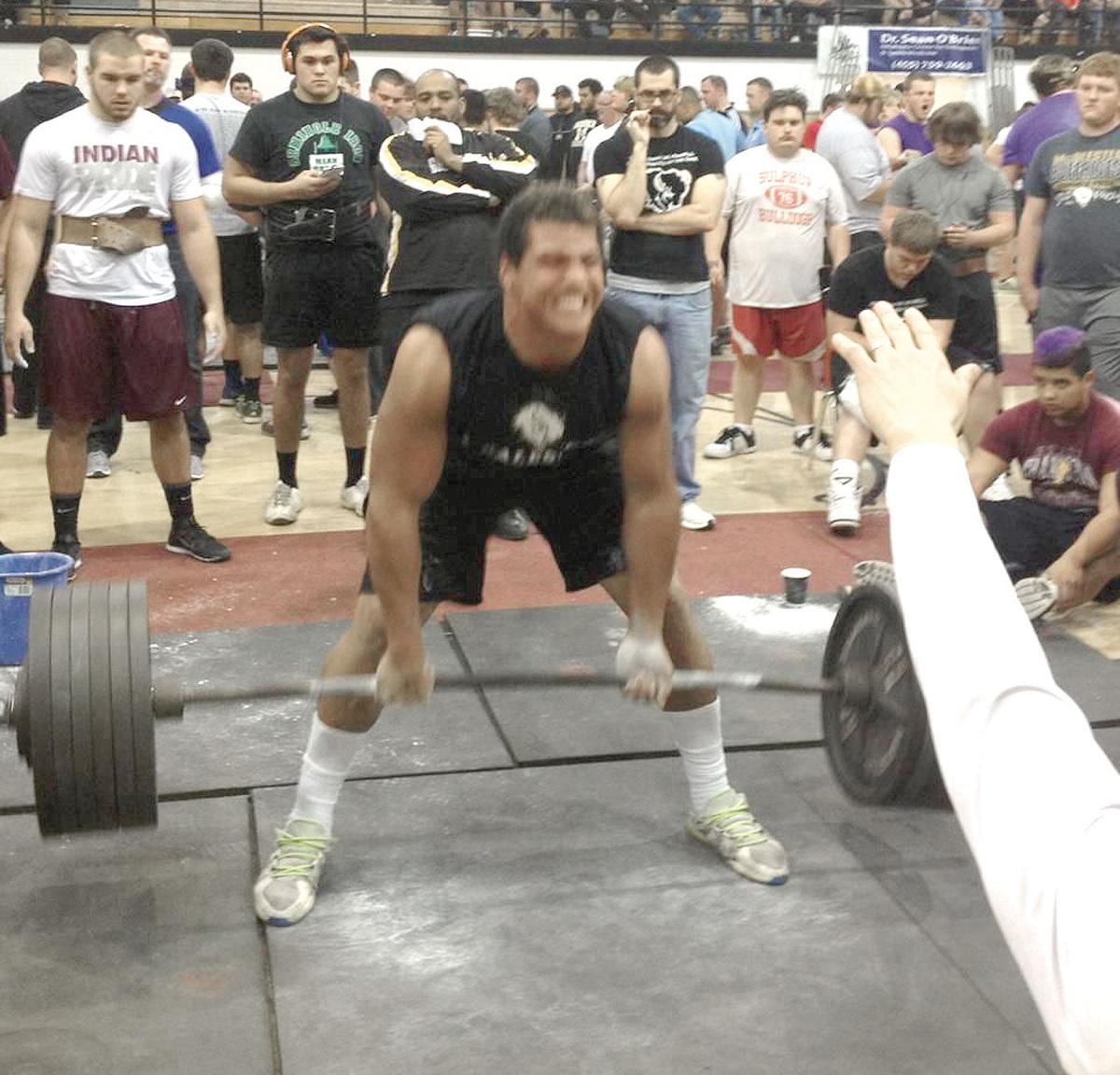 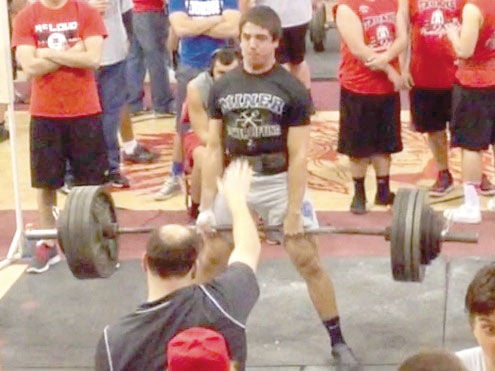 Even before the powerlifting season started, coach Bryan Pratt predicted that his son Caden Pratt would win a state title in the 132-pound class. And Caden in turn approached the entire season unwilling to settle for anything less.

Luckily, Caden didn’t have to.

McAlester had not won a state powerlifting title since 2007. Midwest City won the overall 2013 large-school title, followed by Blanchard.