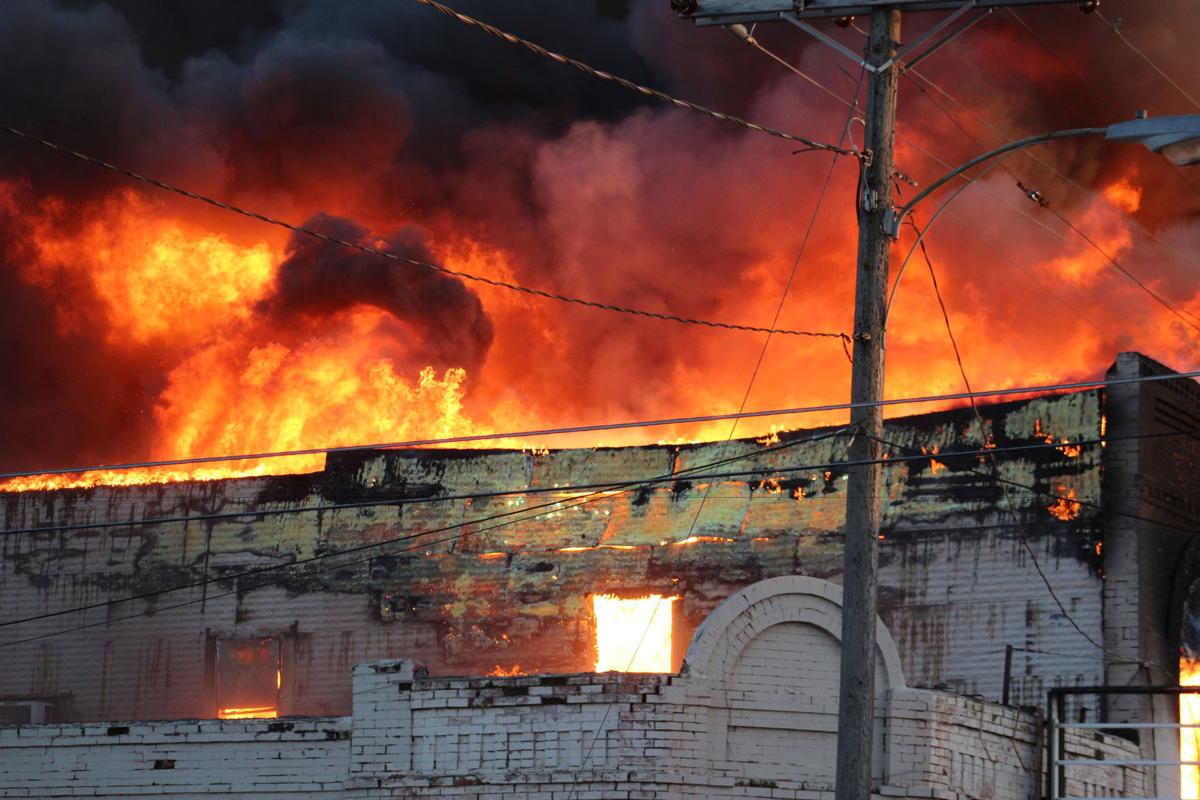 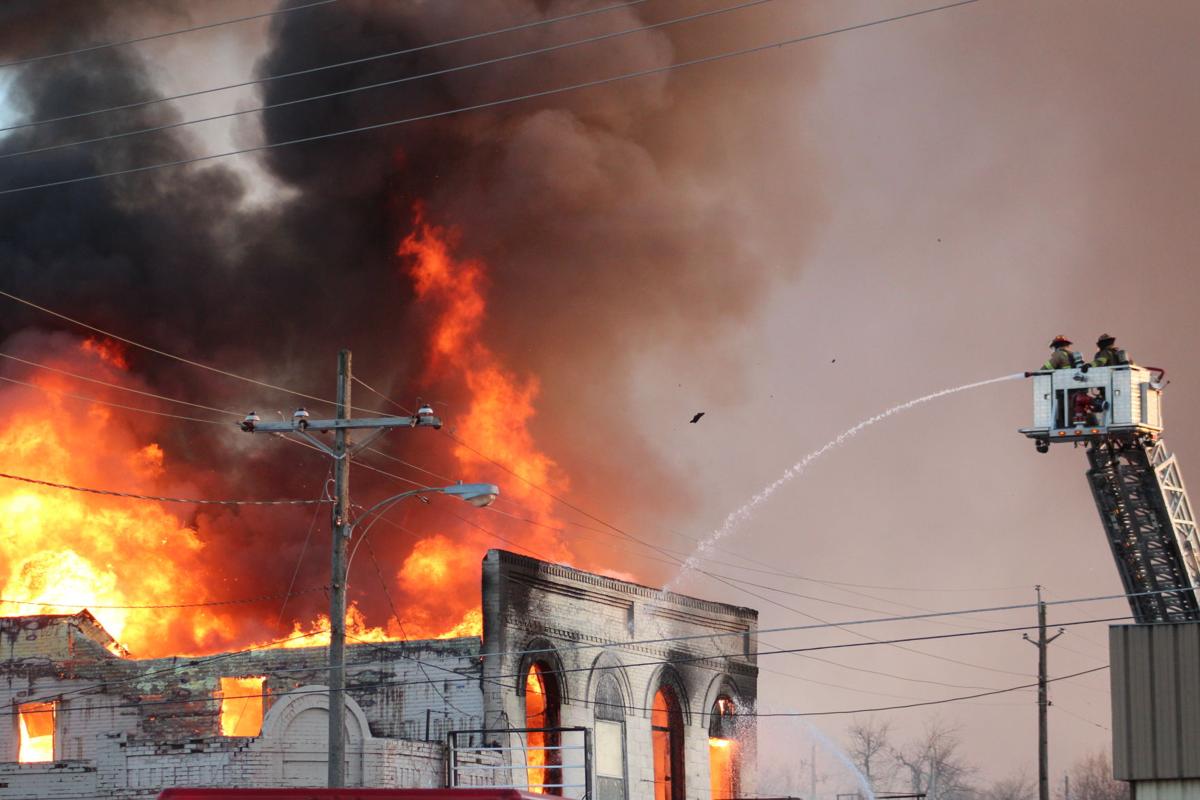 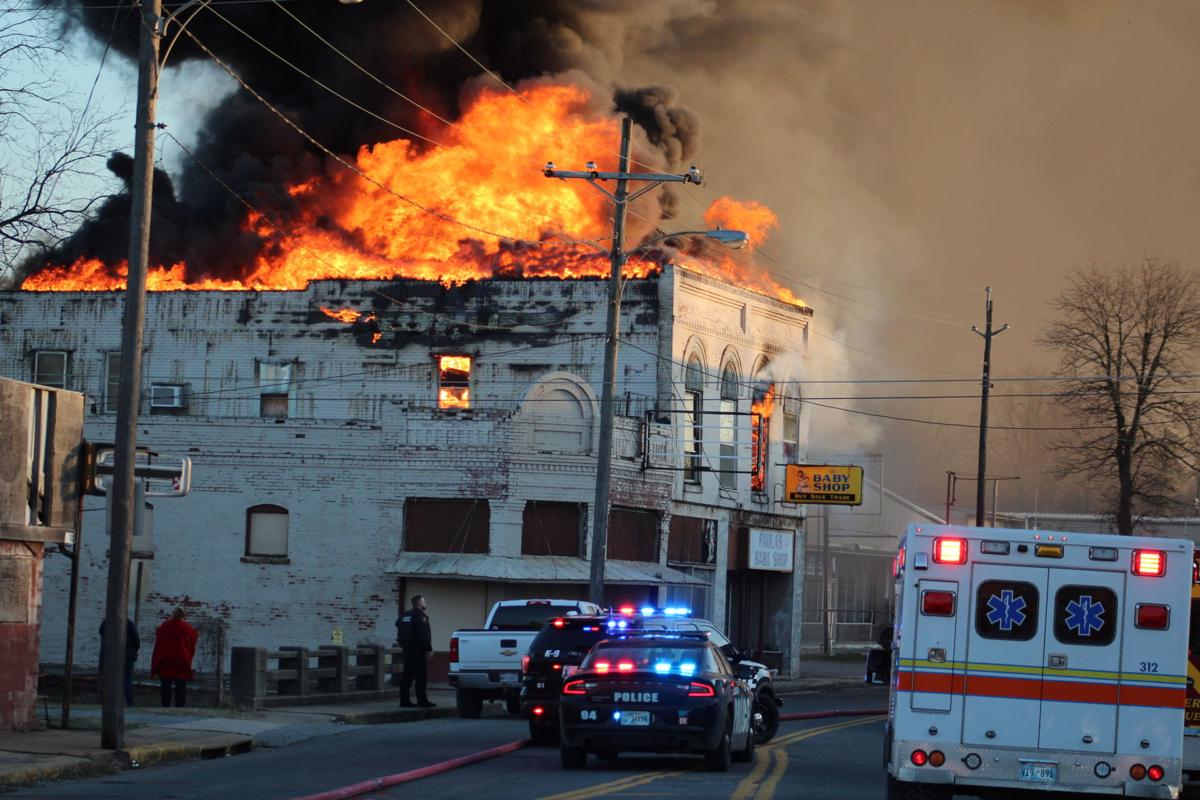 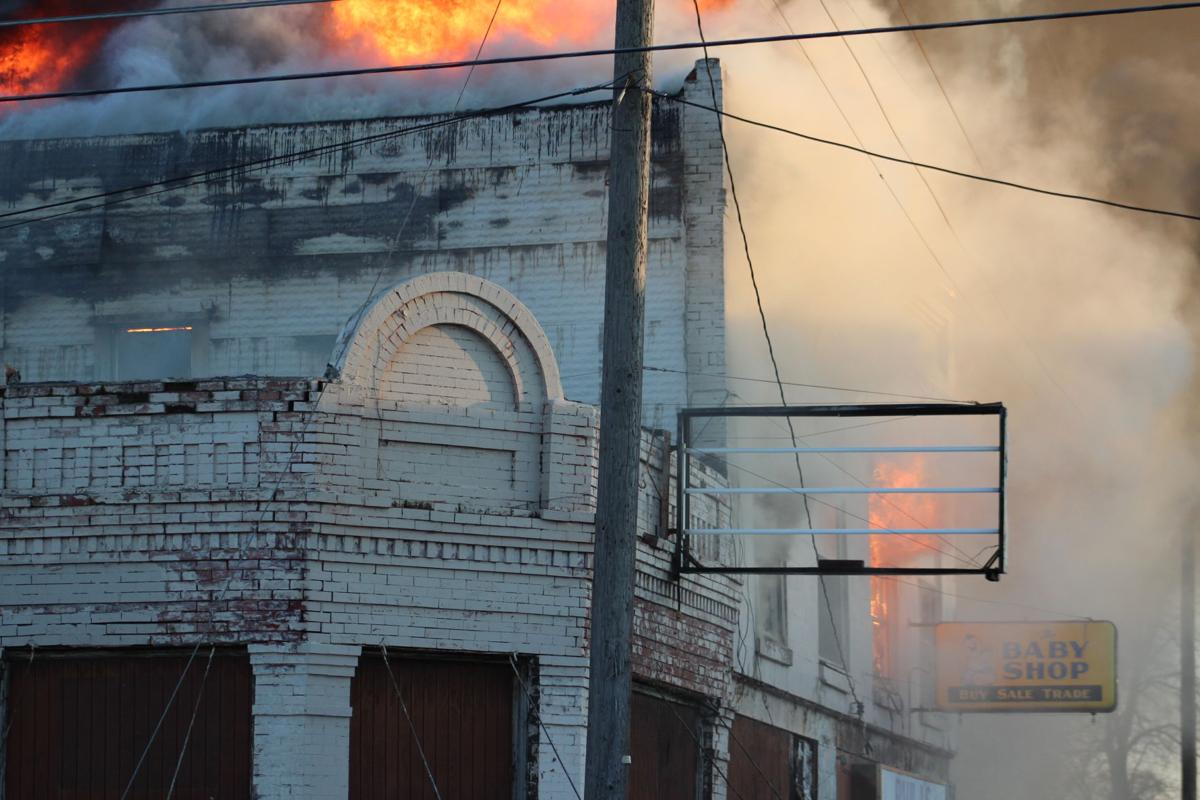 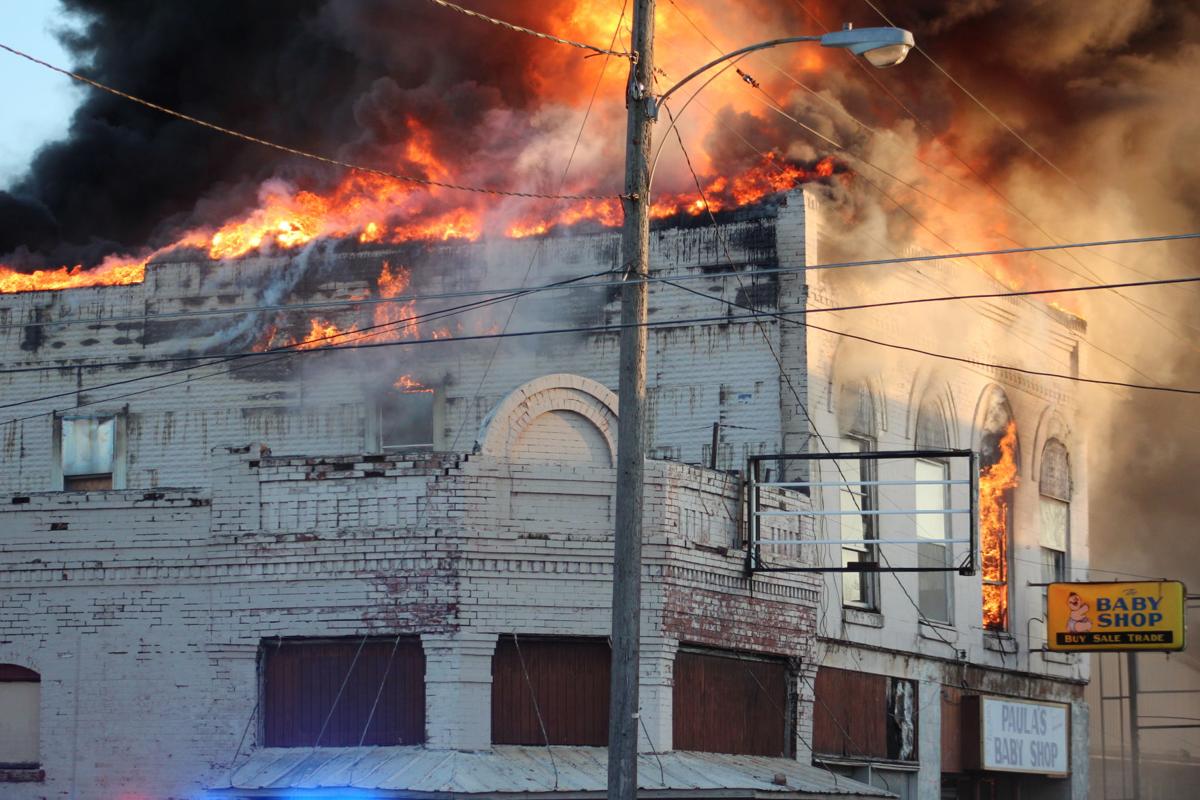 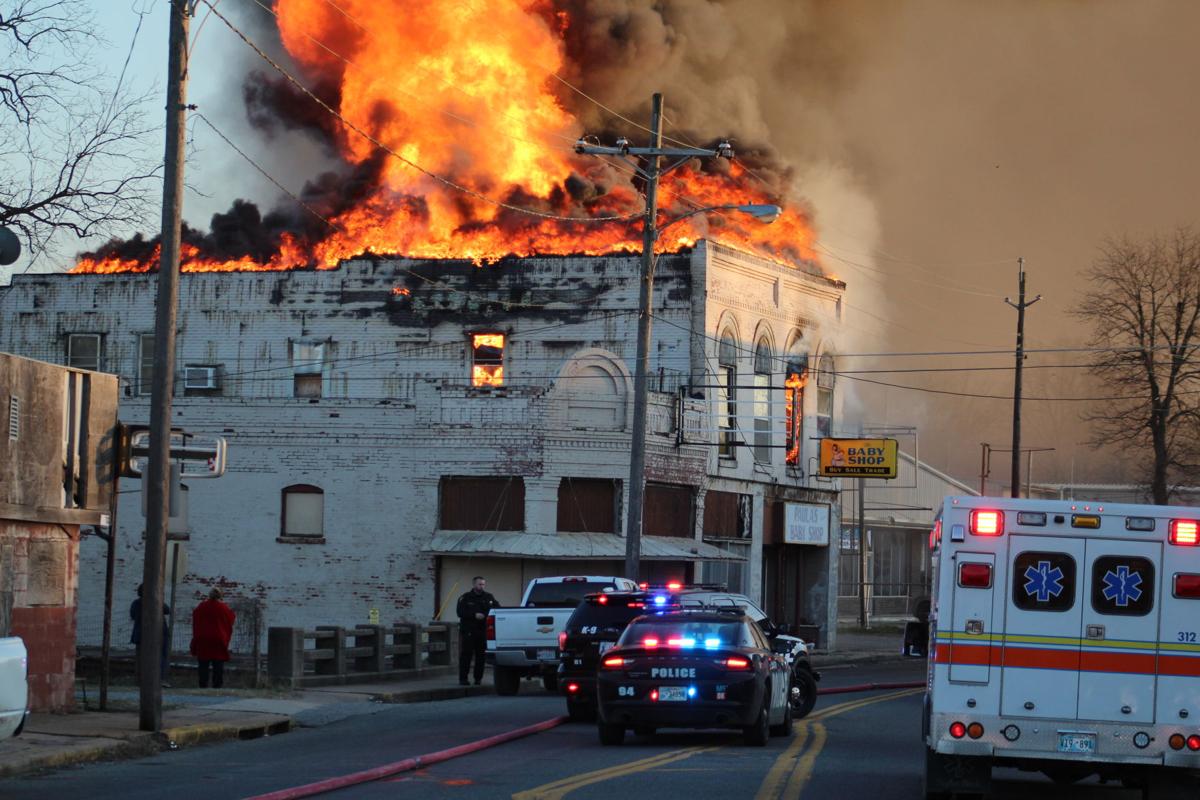 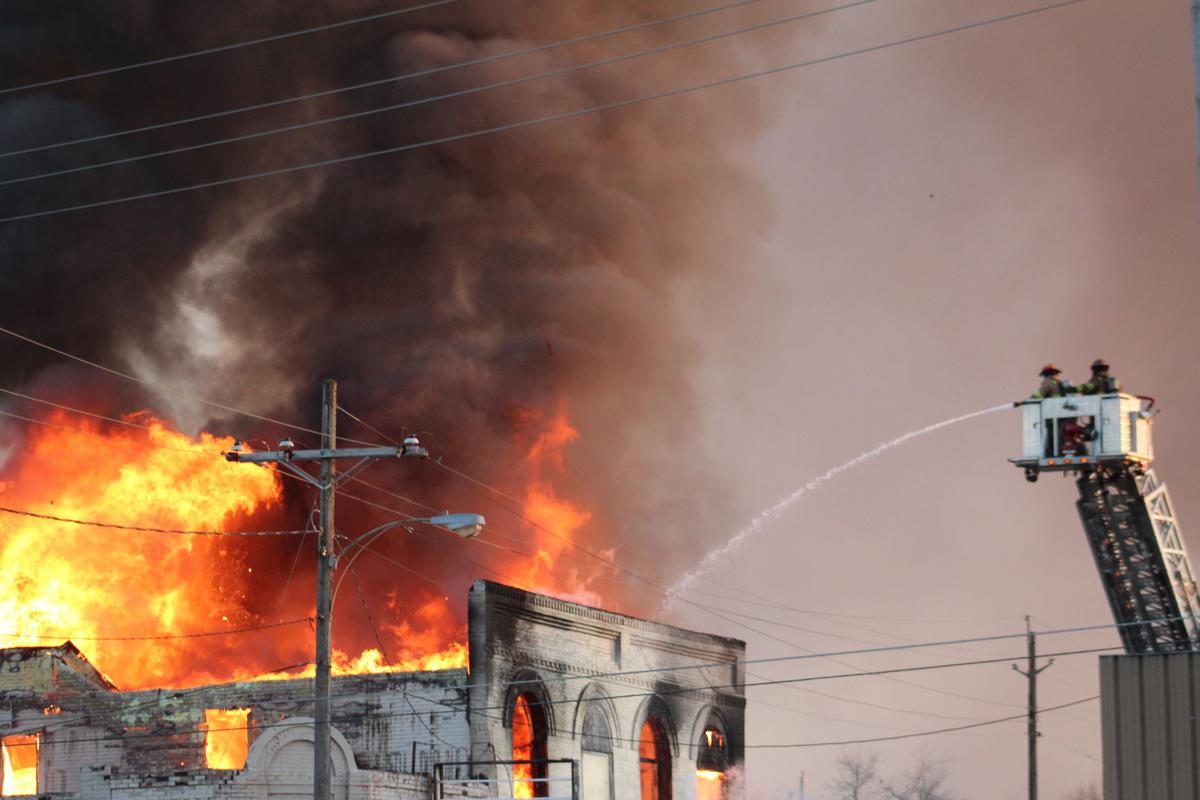 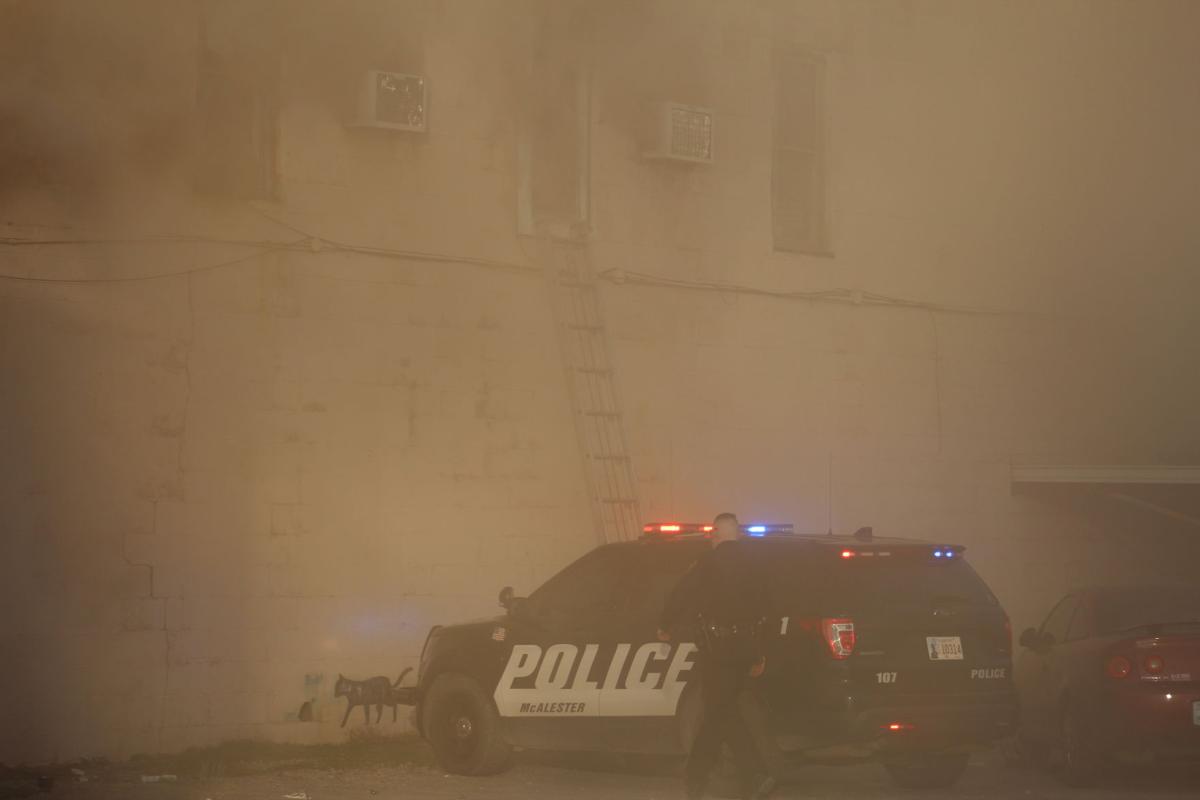 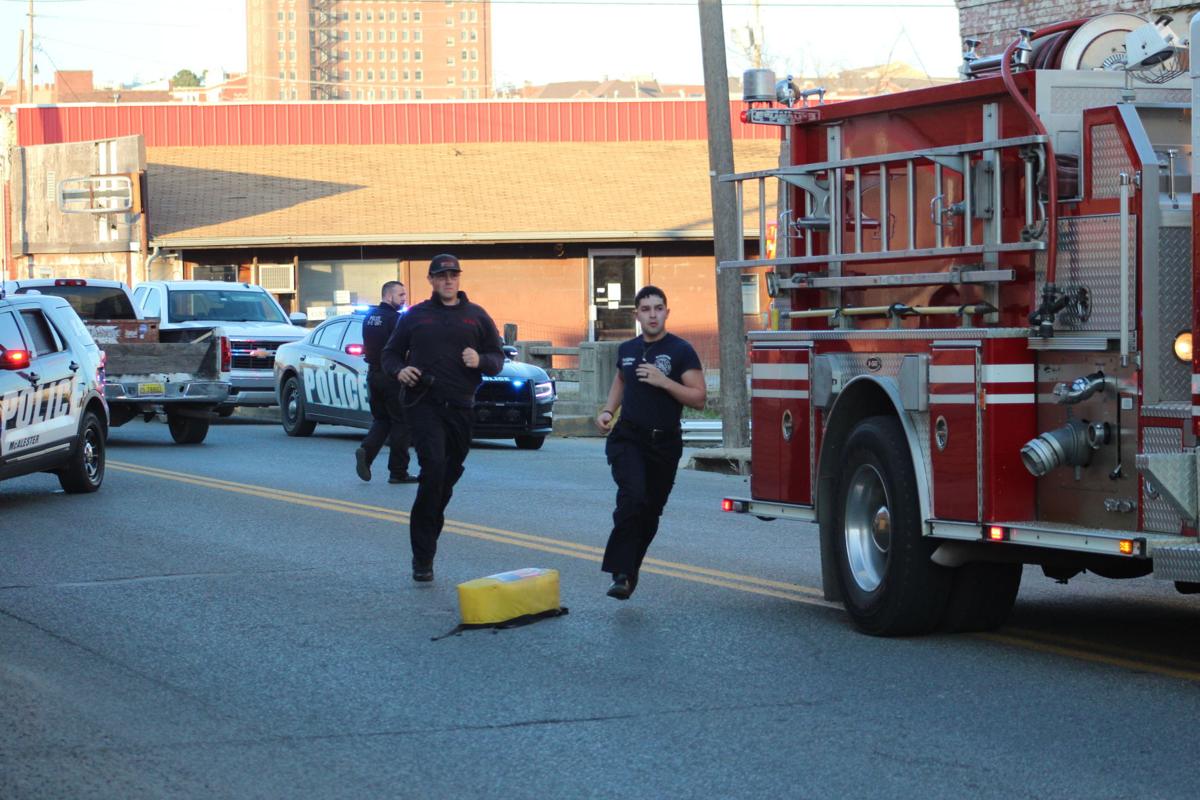 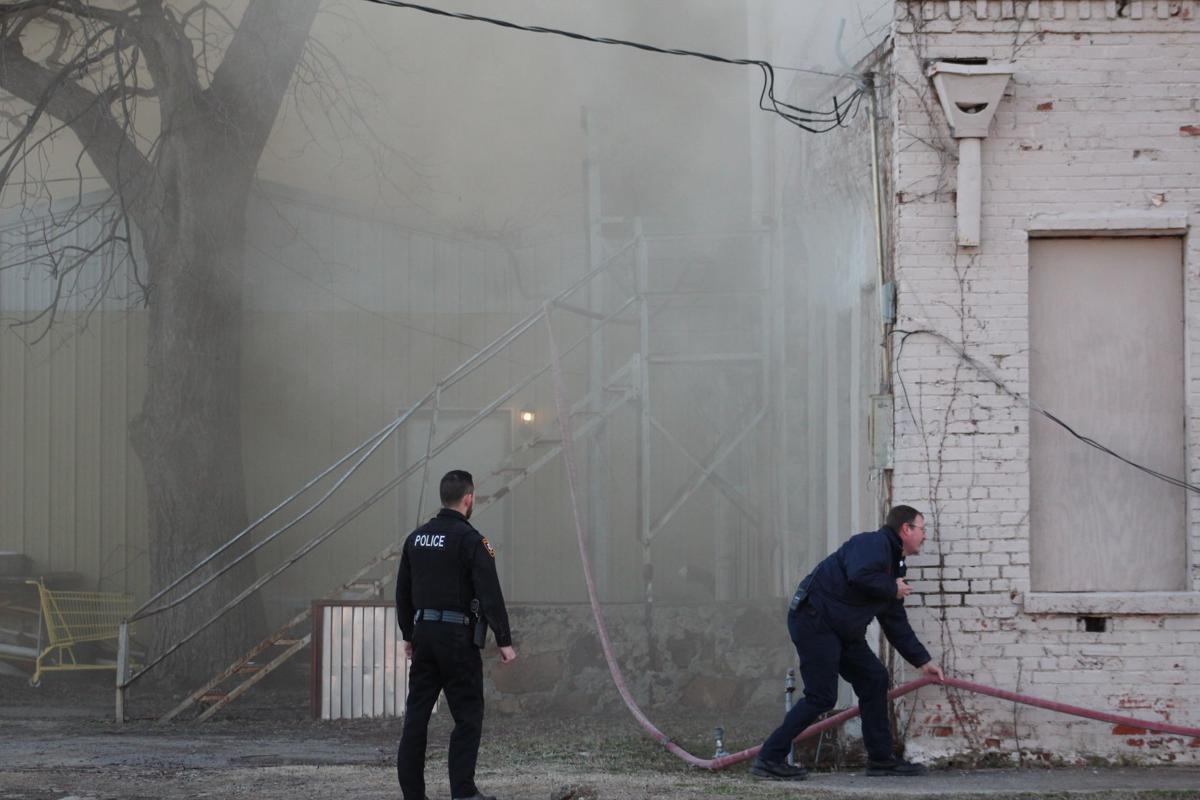 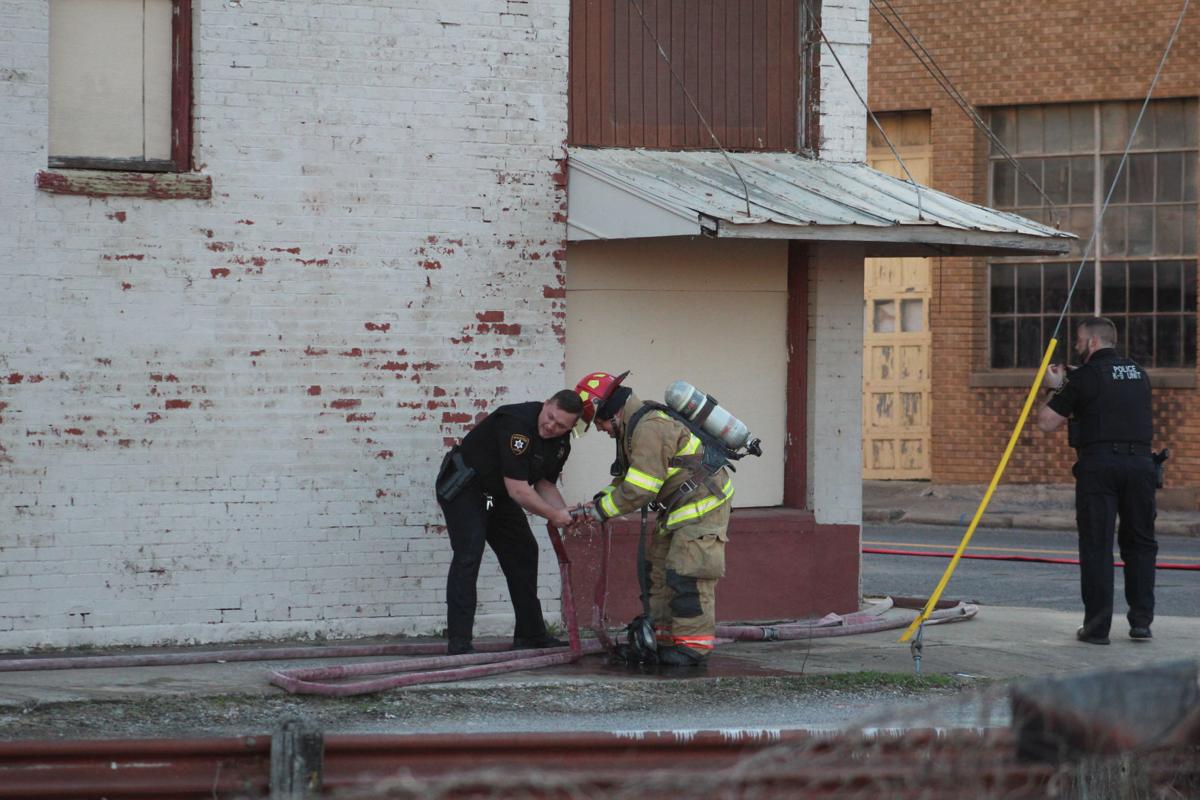 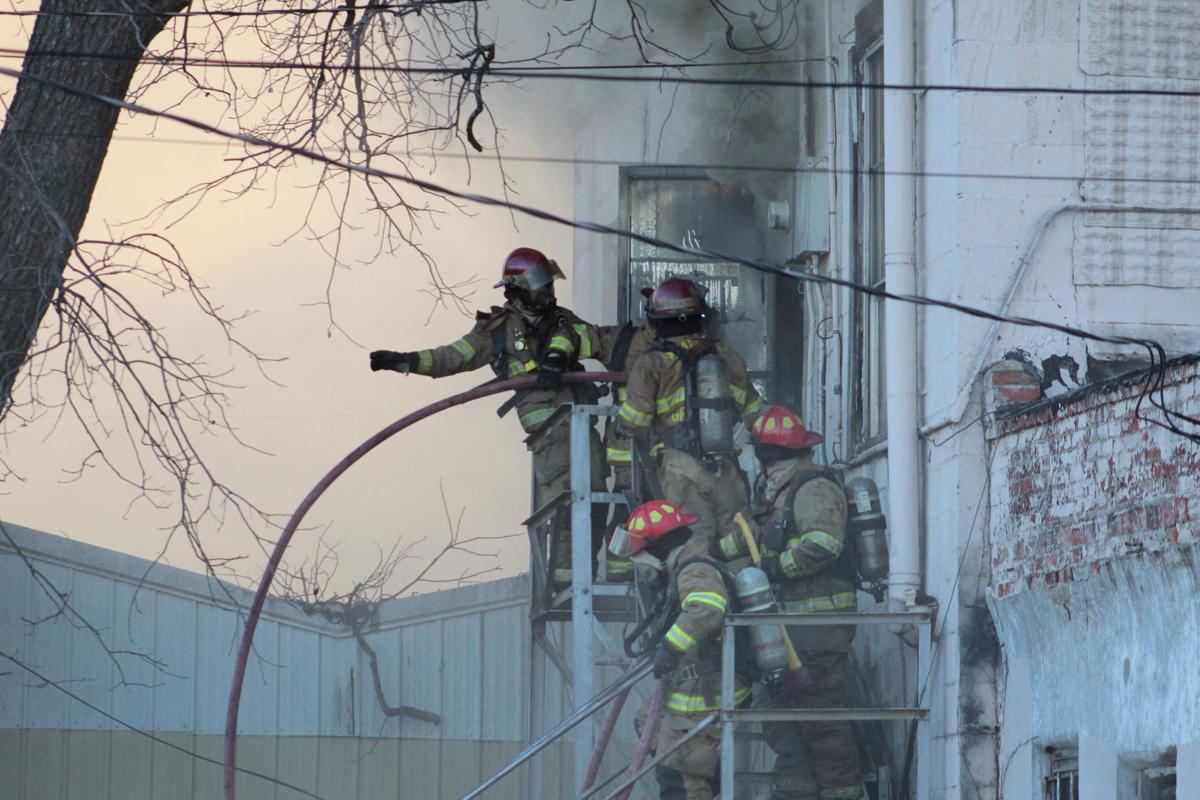 Paula Cormier is relieved all apartment tenants escaped a fire at the building she owns in McAlester.

The eight-year owner of Paula’s Baby Shop said when she heard the baby clothing store and apartment complex was burning down Thursday in McAlester, she was first concerned about everyone’s safety.

“The first thing, I just wanted to know everybody was OK,” Cormier said Thursday night.

Cormier said her father bought the building to start a plumbing shop more than 50 years ago before she took it over as a baby clothing store eight years ago.

She said she had left for the day before her assistant, Crystal Hammons, called her to inform her of the blaze before 6 p.m.

Hammons said she found out after a friend called to tell her about a scanner call reporting a fire at the building, then she hurried to help.

“I tried to find all of the tenants to make sure all of them were out and make sure they were safe,” Hammons said.

Cormier said five of the six apartments were being rented with seven tenants, including one 15-year tenant. She said all the tenants and one dog made it safely out of the building, but one pet did not.

McAlester Fire Chief Brett Brewer said victims of the fire were transported to McAlester Regional Health Center, but he didn't yet know the extent of the injuries. Cormier said she knew of four tenants were transported.

Brewer said officials shut off power to the building, which impacted the power in the area of the 400 block of South Main Street in McAlester.

Red Cross of America was helping victims of the fire at a nearby restaurant with living and other assistance.

A man who helped first responders rescue apartment tenants and a dog said he was shocked when he saw the building ablaze.

David Scroggins said he was driving his daughter to tumbling class when he stopped to help police and firefighters already on scene assisting three women, a man and a dog from the burning building.

"I just jumped out of the car and ran up there because there were only two guys and it looked like there was someone else hanging out of the window," Scroggins said.

No fatalities have been reported at this time.