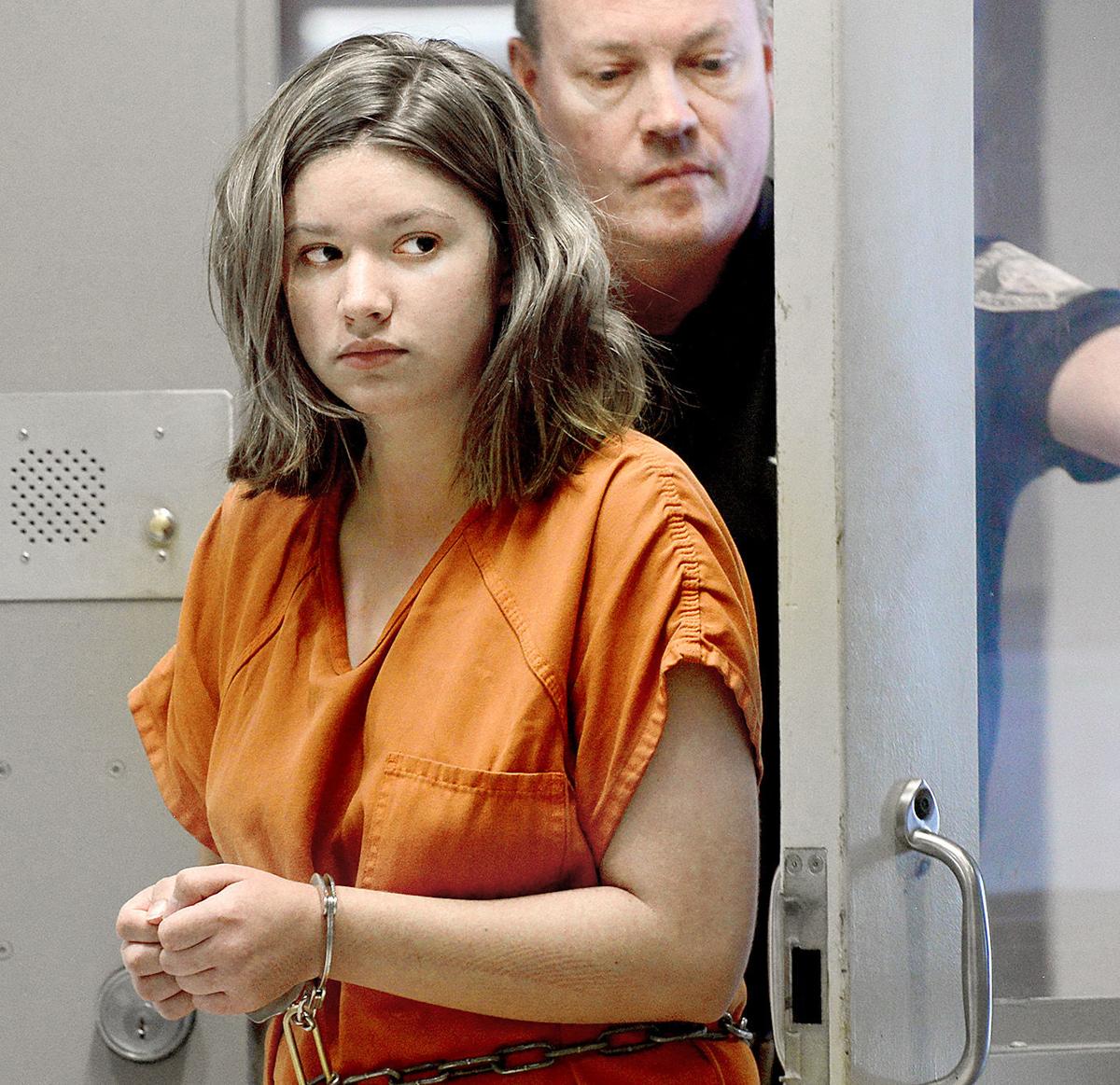 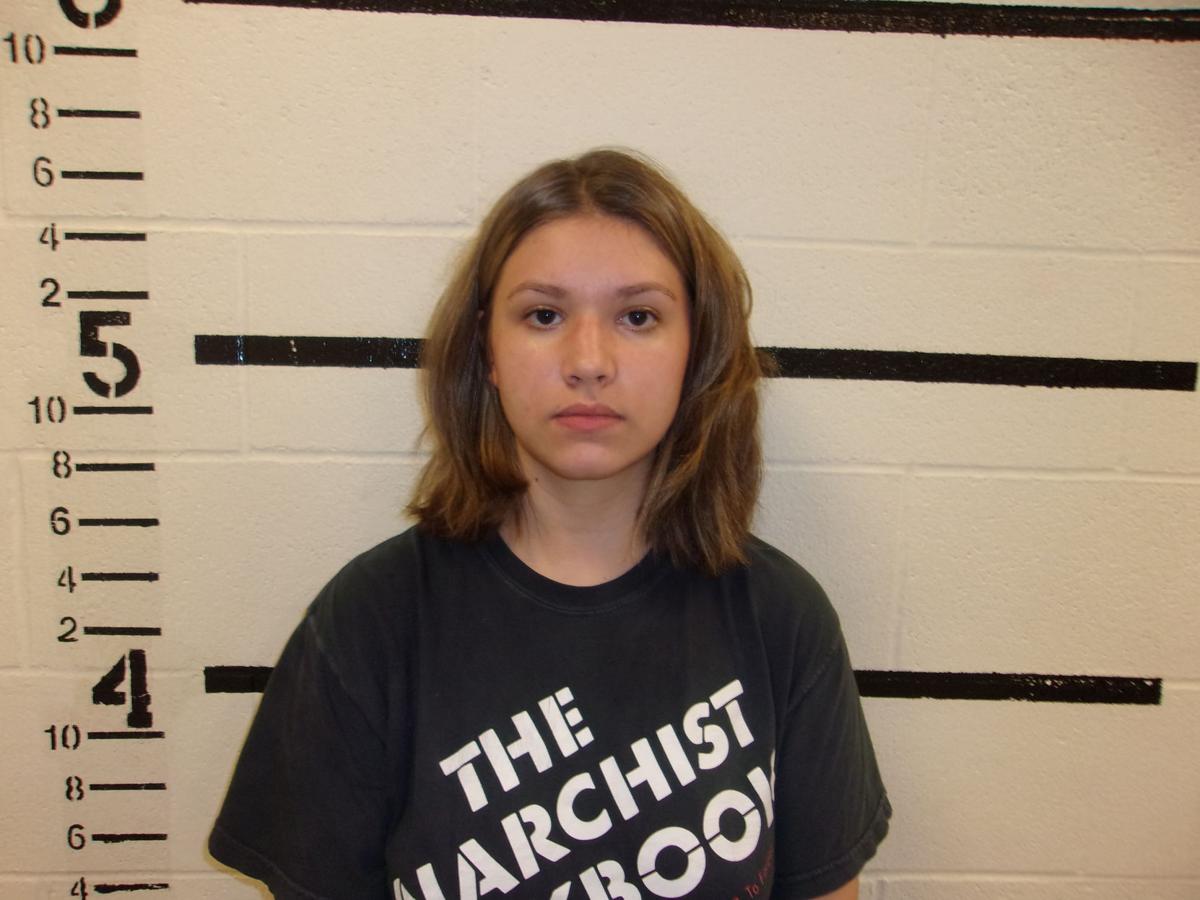 A woman was charged after allegedly telling coworkers she would shoot up a high school and deputies later seized an AK-47 with six magazines and a 12-gauge shotgun.

Alexis Wilson, 18, was charged Monday with felony terrorist hoax for allegedly threatening to “shoot up” McAlester High School, according to court records.

Wilson’s mother said during the arraignment that her daughter is innocent.

Pittsburg County Sheriff Morris said an anonymous tip led to the investigation that found Wilson posted videos of herself shooting guns and she had allegedly told friends and coworkers she was going to “shoot up” McAlester High School.

“We’d seen video of her shooting guns,” Morris said. “She showed video to her friends and told them she had recently purchased a gun and told her friends she was going to shoot up the school.”

A report from the Pittsburg County Sheriff’s Office states after deputies interviewed Wilson and took her into custody for the threats, they seized a black AK-47 with six magazines and a black 12-gauge shotgun with a stock sleeve for extra shells.

“We’re having school,” Hughes said. “We went through this last year when we had a threat and it’s the same thing — added security, extra police officers.

“Every time we get a threat, we take it very seriously,” he added.

He said additional security measures are put into place and MPS employees are made aware as precautions.

“We will try to stay on lockdown until there’s no immediate danger,” he added.

Morris said Wilson is a former McAlester High School student who dropped out in the ninth grade.

A PCSO incident report states one of Wilson’s coworkers told them Wilson had threatened “to shoot 400 people for fun and that there were so many people at her old school that she would like to do it.”

The report states Sgt. Micah Stites and Deputy Matthew Jordan read Wilson a Miranda warning before talking with her at a McAlester residence Sunday night.

Deputes asked Wilson if she made any comments about guns to a coworker and Wilson said she did. Wilson said she told coworkers she recently purchased an AK-47 and told a coworker “she could come to her residence and shoot with her,” the report states.

The report states deputies asked Wilson if she talked about “shooting up the school or people.” Wilson first said she did not say that before saying “she would never shoot up a school” and her coworker didn’t take what she said the right way, according to the report.

Wilson told deputies she tried to tell the coworker that not all gun owners are bad people and she tried to sway coworkers opinions on guns, the report states.

“I then asked Alexis if she had said something that she should not have said and she stated she was unsure and that she never meant for it to be taken in that way,” Jordan wrote in the report.

Wilson told deputies she attempted to reenroll at McAlester schools but could not due to previous incidents, the report states.

Deputies asked if that upset or aggravated her, and Wilson said it did not, the report states.

The report states Wilson agreed to show the deputies videos on her phone of herself shooting guns before deputies took the phone as evidence.

Wilson became nervous and told deputies she had some disturbing and criminal-like things on her phone, the report states.

The report states Wilson said she used to be suicidal and “borderline homicidal to the people of McAlester school because she was bullied.”

Deputies asked if she had thought about hurting anyone at the school and she said she had in the past, but not recently, the report states.

Wilson was then taken into custody and transported to the Pittsburg County Jail.

“This is something we take very, very serious and there was no time to sit and wait around,” Morris said.