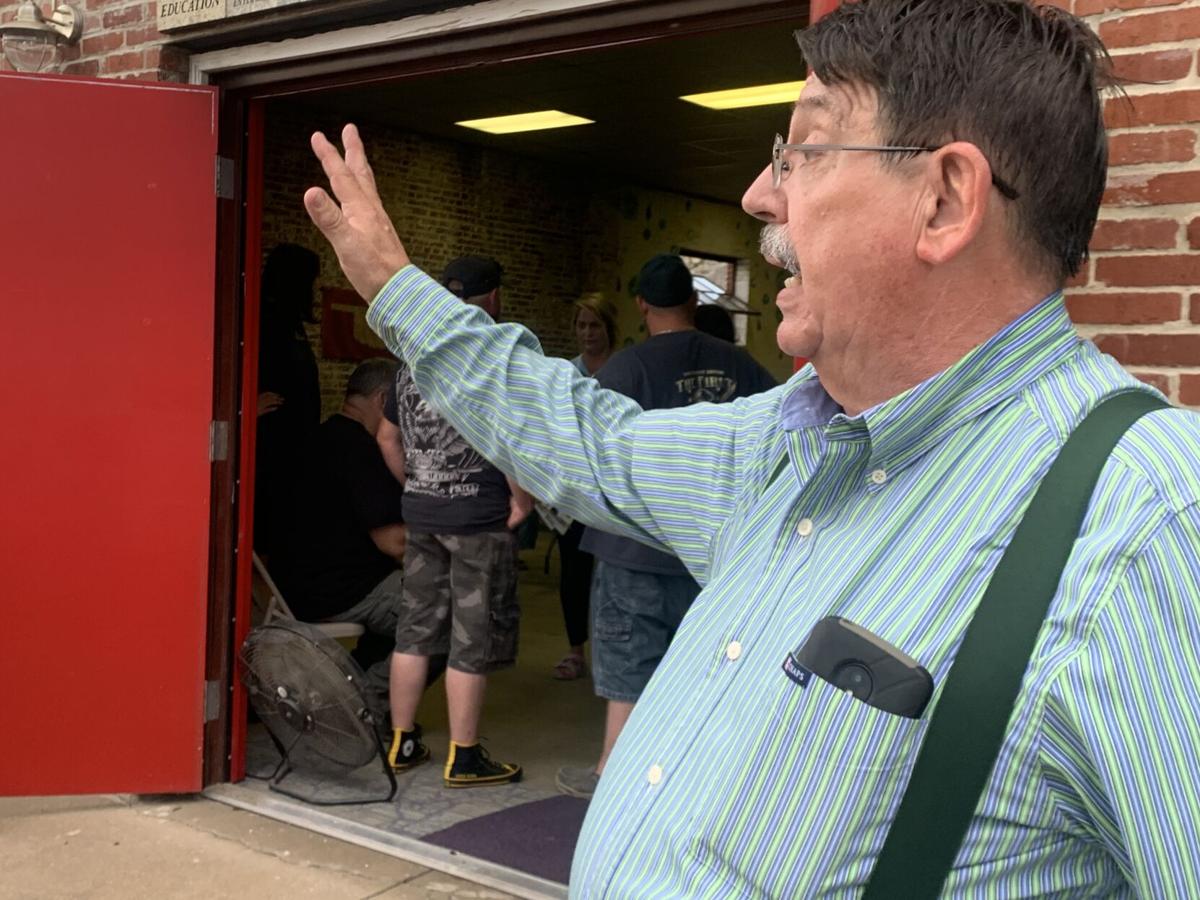 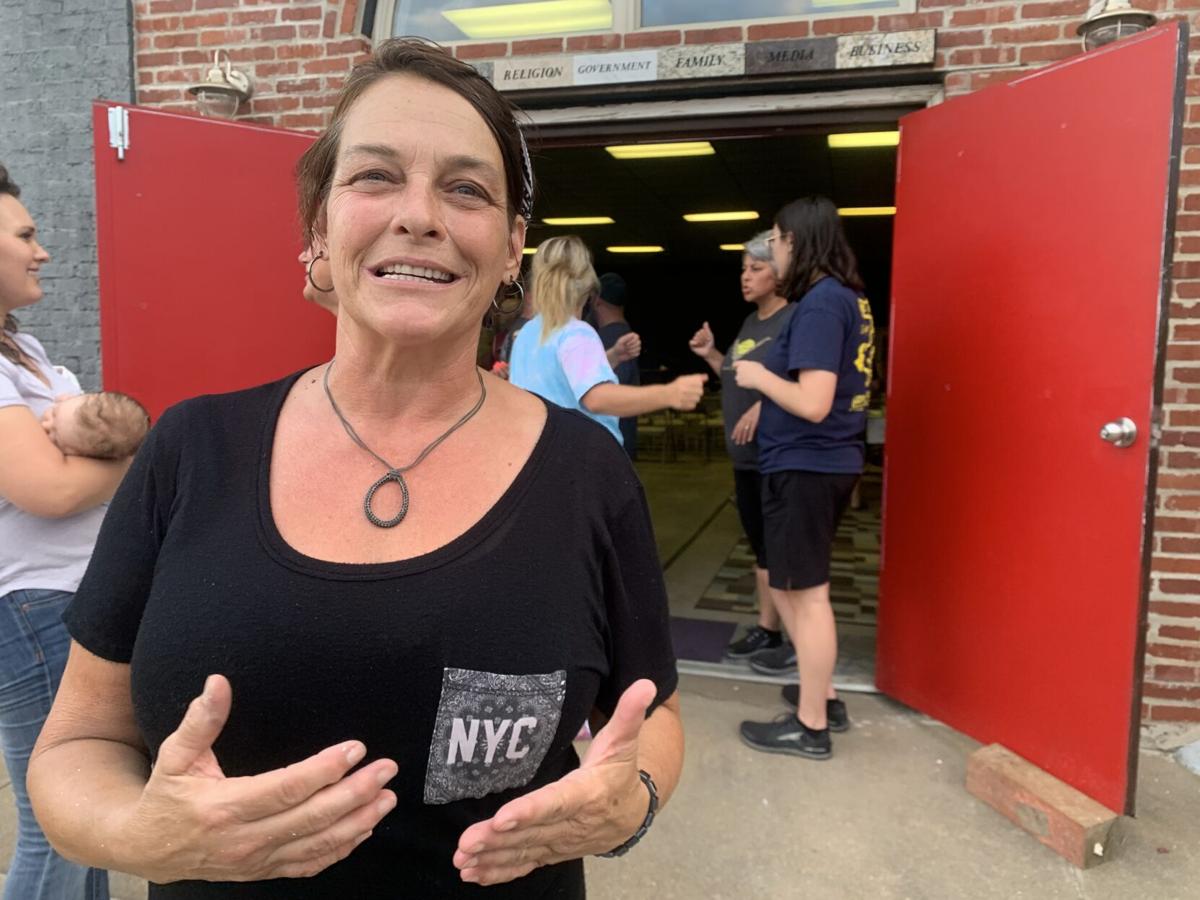 Cathy Sly says she wants to overturn the city of McAlester's mask mandate.

Cathy Sly says she wants to overturn the city of McAlester's mask mandate.

The McAlester resident said he started a petition with the goal of overturning the mask mandate city councilors approved and is set to go into effect Aug. 23.

"I feel like we should be allowed to make our decisions of our health on our own — we should not be told," Gibson said.

Despite heavy opposition from people attending the McAlester city council’s July 23 meeting, councilors passed the ordinance with a 4-3 vote to require the public to wear protective face coverings in city limits.

The emergency measure that would have made the ordinance effective immediately needed one more vote to pass, but councilors voted 4-3 and the measure failed.

That meant the mask ordinance would not take effect for 30 days — which McAlester City Attorney Joe Ervin said means it is set to go into effect on Aug. 23.

Gibson said the mandate angered him enough to consider starting the recall process of McAlester Mayor John Browne, but he decided to focus his efforts against the mask ordinance.

“We started working on it and we decided we would try to stop the mask mandate,” Gibson said.

McAlester city charter states registered voters have the power to require reconsideration of a city ordinance by completing a petition for a referendum.

Any five registered voters as a committee can start a citizen referendum by filing an affidavit with the city clerk, city charter states. The voters must state their names and addresses and include a statement of no more than 200 words with the reasons for the referendum.

Only signatures from registered McAlester voters are counted for the petition, which must have at least 25% of the total number of votes cast at the preceding general city election, according to the city charter.

Gibson said he formed a five-person committee and completed paperwork with the McAlester city clerk’s office to start a petition against the mask mandate.

Cathy Sly, another committee member, said she and others want to overturn the mandate because they believe the majority wants to have a choice.

Sly said someone she knows was sick in the hospital with COVID-19, but she still questions data, information and advice available about the virus.

“That’s what we’re doing with the committee is just asking people to look at it a little closer before you start telling me to wear a mask,” Sly said.

The Oklahoma State Department of Health reported 171 coronavirus cases, three deaths and 109 recoveries in McAlester as of Thursday. Those numbers included 89 active cases in Pittsburg County.

Gibson said was told the committee has 30 days from the day the ordinance was approved — and he needs at least 317.

Organizers said they got 95 signatures on Thursday.

“I would much prefer the people to decide their fate than their mayor and the council,” he added. “It just feels like tyranny to me.”

Gibson said anyone wanting to contact him about the petition can call him at 918-329-9835.

5 THINGS TO KNOW: Can I legally be forced to wear a protective face covering?

5 THINGS TO KNOW: Are face coverings effective and who should wear them?

Information from the Centers for Disease Control and Prevention explains cloth face coverings.