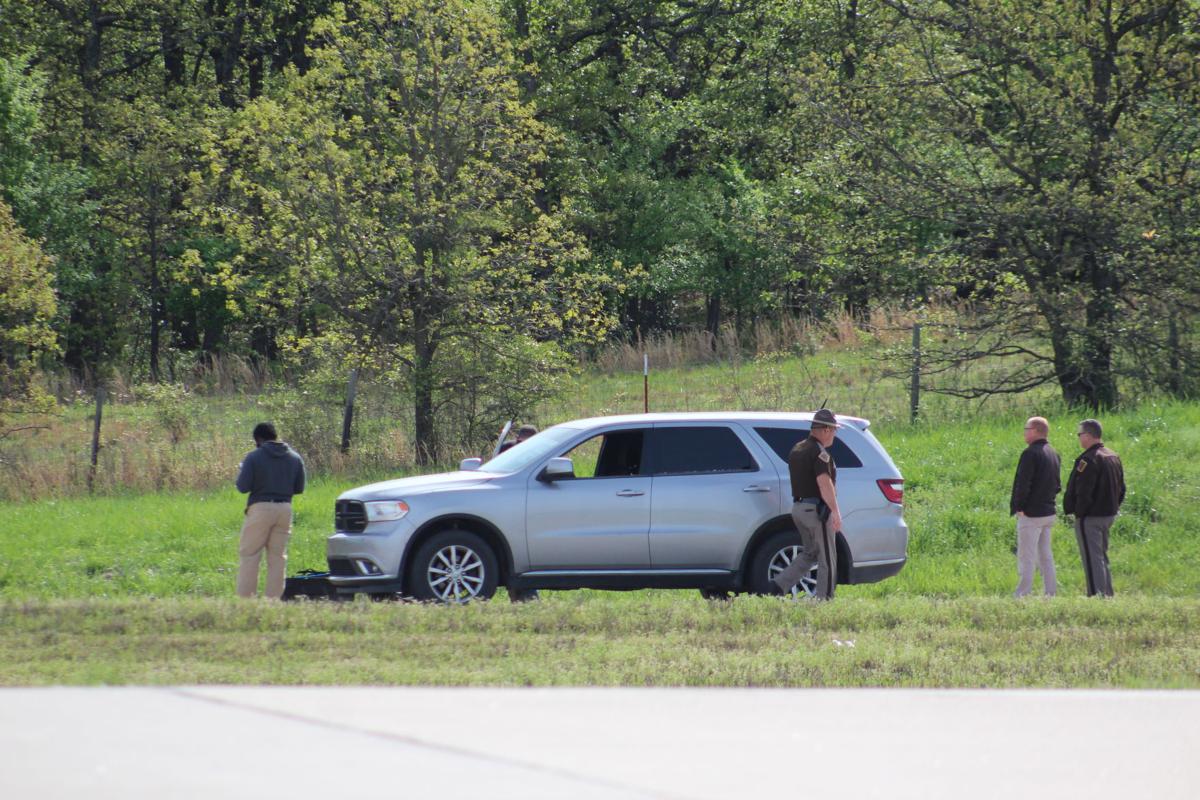 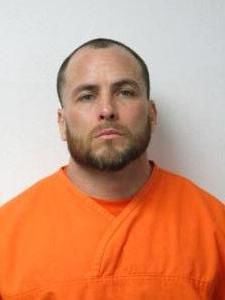 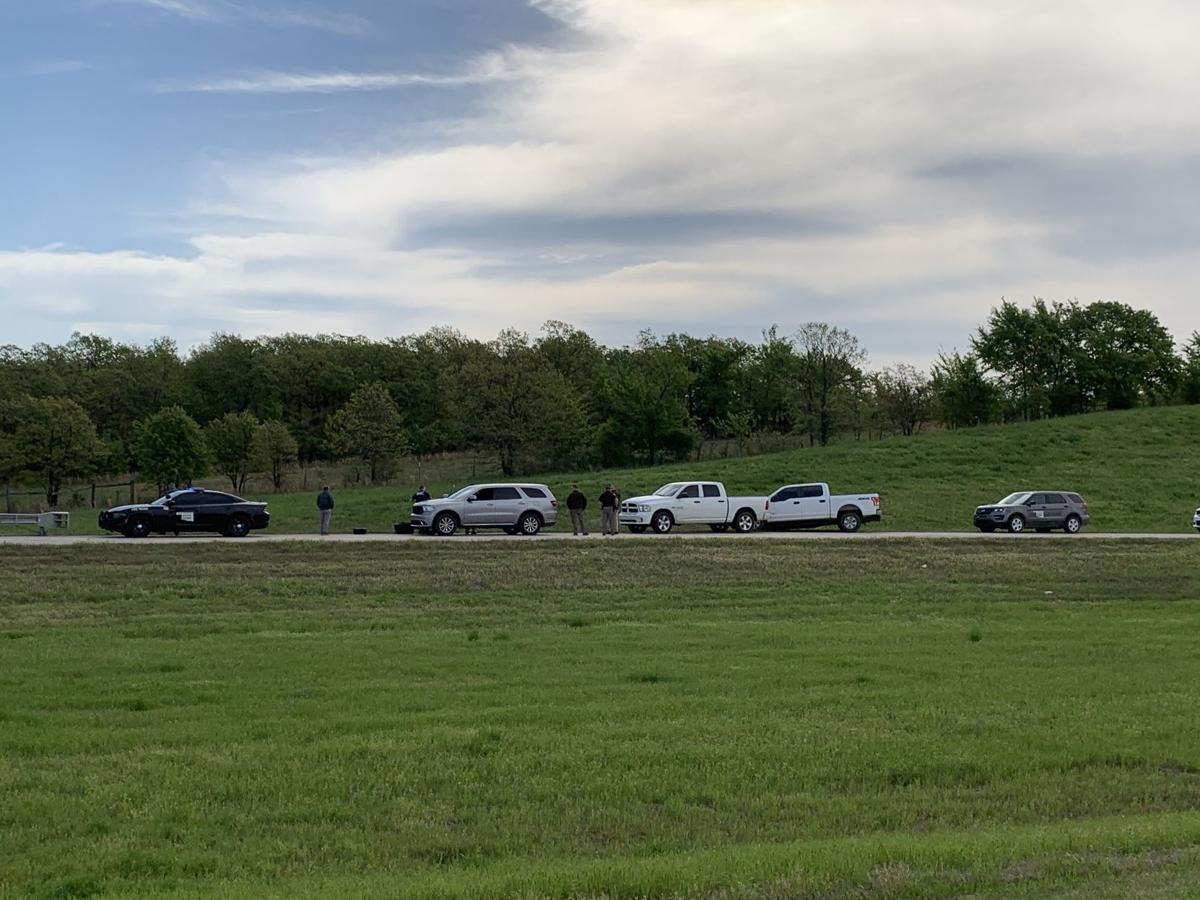 Tracking dogs, drones, and a plane are being used in the search for an inmate who escaped Thursday from the Jackie Brannon Correctional Center in McAlester.

Numerous law enforcement agencies are searching an area between the Indian Nation Turnpike across from the turnpike rest stop and Shuman Road.

Information from ODOC said Hobbs was last seen at the 5 a.m. count.

Hobbs is reported to be 5 feet 7 inches tall, weighs 189 pounds, and has brown hair and blue eyes. No clothing description was available.

"Earlier this week, an inmate housed at JBCC tested positive COVID-19," ODOC Public Information Manager Matt Elliott said in a Thursday press release. "Facility and medical staff have tested inmates and staff who had contact with that inmate. Results are pending."

Officers continue to look for 29-year-old Christopher G. Coffey, who escaped from JBCC early Monday morning along with four other inmates who were later captured.

ODOC states Hobbs and Coffey are considered armed and dangerous and warns the public to not try to approach the suspect. Anyone with information Coffey’s or Hobbs’ location can call 911 or ODOC's escapee hotline at 1-866-363-1119 or by emailing warrants@doc.ok.gov.