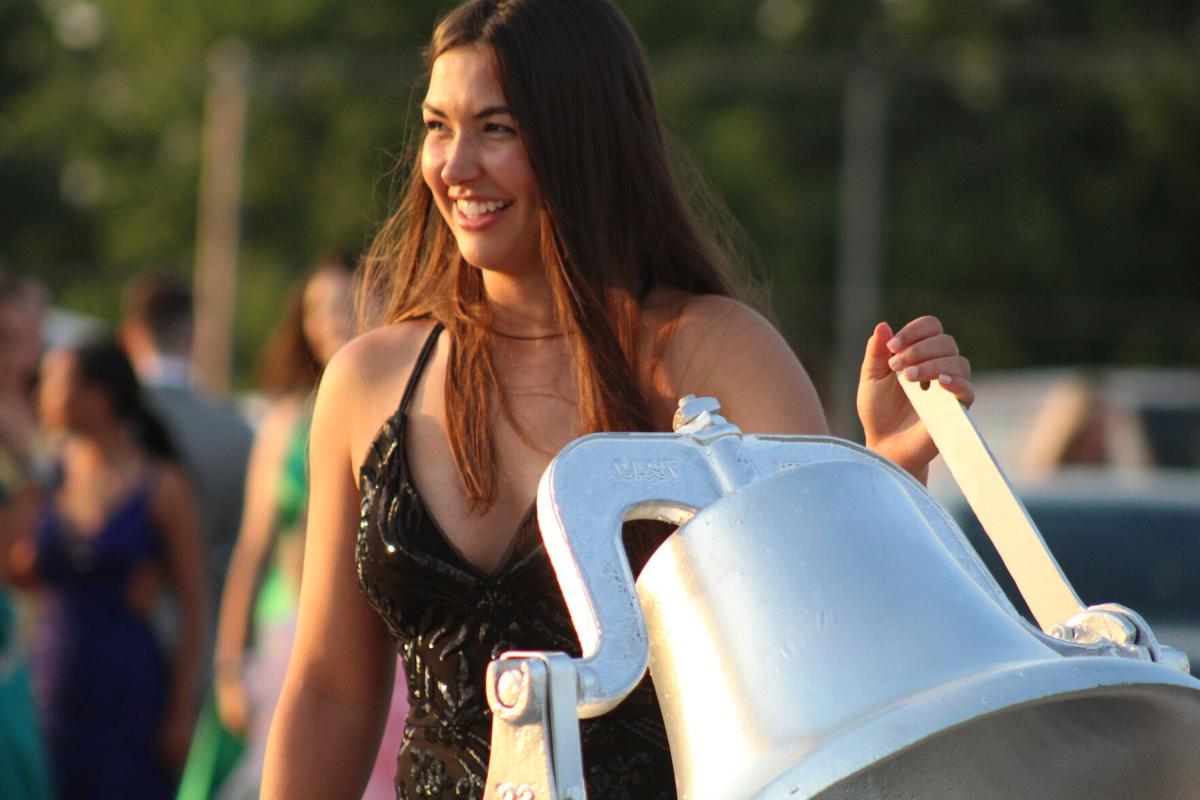 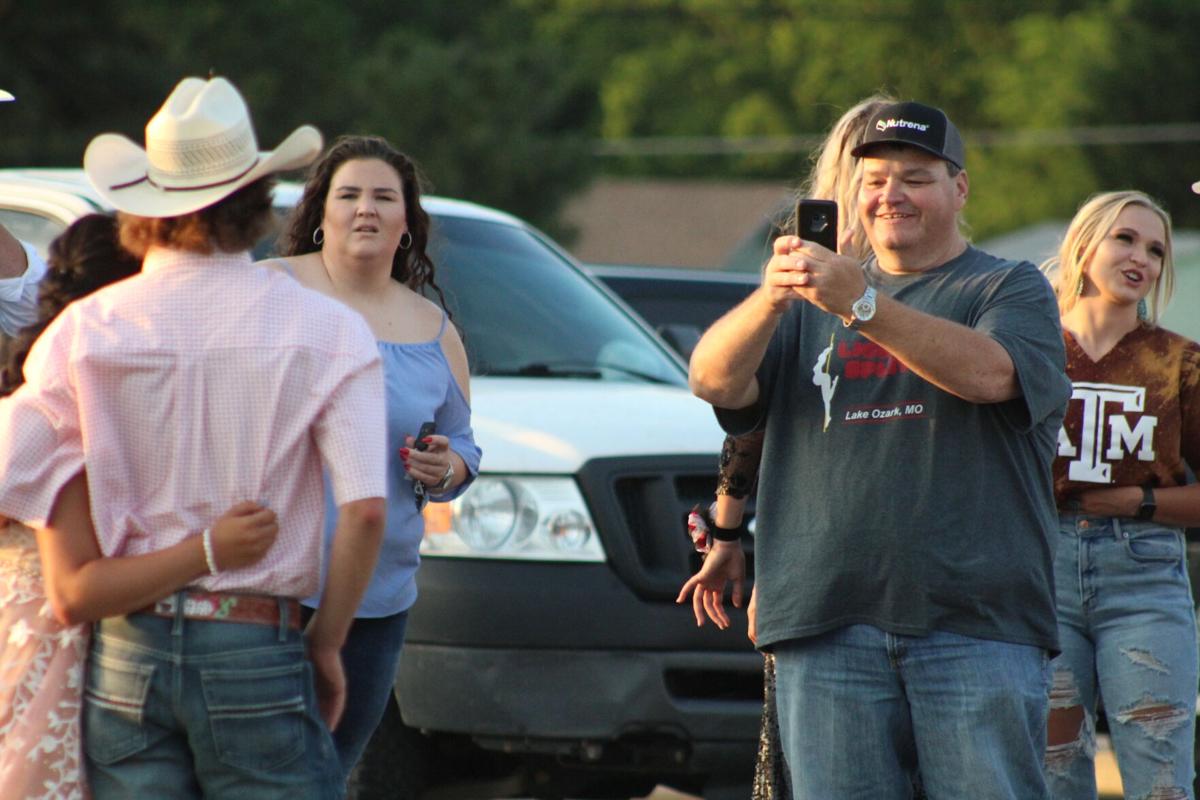 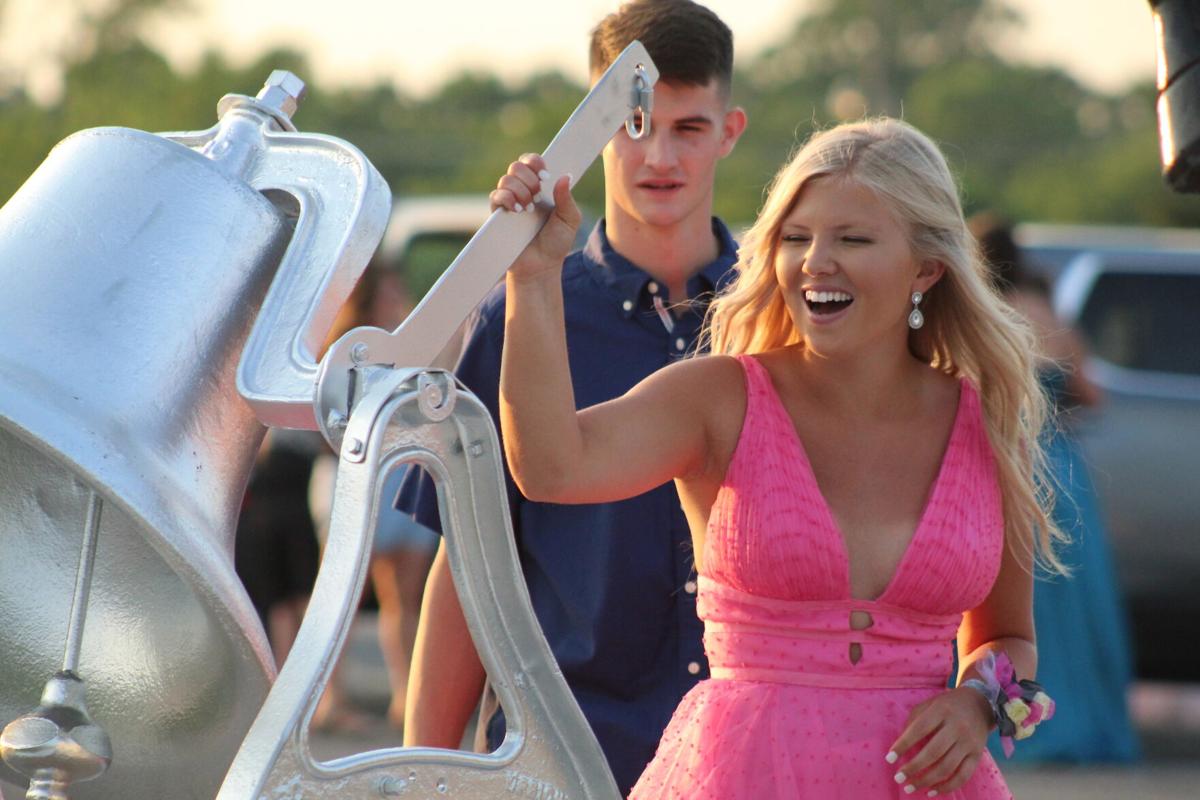 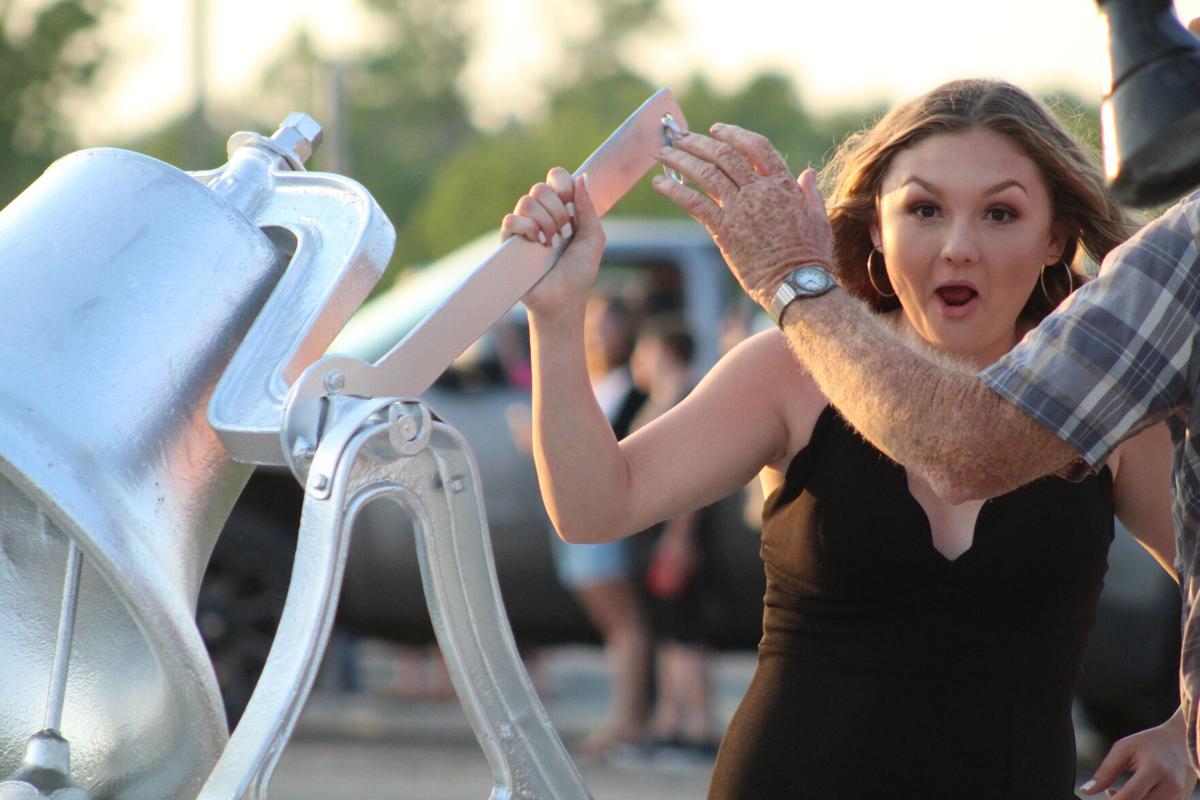 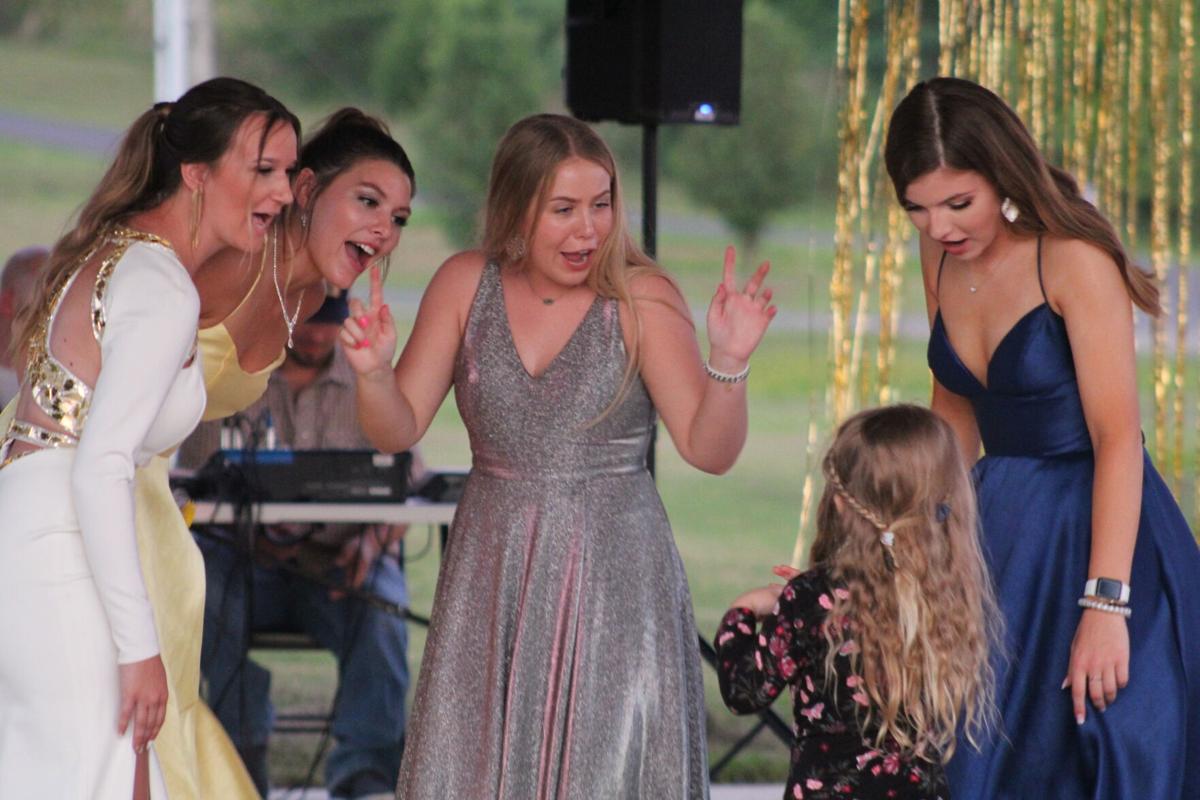 Kiowa Public Schools Superintendent Rick Pool knows what graduating students and their parents have gone through during the pandemic because his daughter is a senior.

Pool choked up Tuesday night when talking about senior’s missed memories and achievements due to the coronavirus pandemic — but he beamed as students walked up to an outdoor patio in dresses and slacks for Kiowa’s prom parade on the campus.

He said the students deserved a celebration for the culmination of their hard work — of which they were robbed due to the virus.

“You work for the celebration of your senior year and that’s what the last week is supposed to be — but we haven’t had that,” Pool said. “And this is a really good group. I’m attached to them.”

Parents and grandparents made food for the event; gold streamers fluttered in the wind along a pavilion; patio lights set a cool tone for the prom.

Erica Wright, parent of Kiowa senior Ethan Newberry, said it was heartbreaking as her son missed out on playing in the all-state basketball game and finishing the academic year with friends — but she knew school would make it up to seniors.

"They care too much about the kids around here to not let them have anything," Wright said.

Kiowa students were announced before they walked along the front of the school to the applause of family and friends lined along the parking lot.

The students then took the opportunity as the first to ring newly-restored bells sitting by a new cowboy statue in front of the school.

Pool said school officials found the bigger bell in an old football locker room that was converted to a softball hitting facility. He said the bell was restored and officials traced its history back to being in front of the original high school building. The smaller bell was installed on a pole when the building that currently houses the school was built in 1962.

He said the school’s student council raised money over the course of a few years to pay for the restorations and the statue.

“So one of the bells is Kiowa’s original school bell and the other bell was the first over here when the new building was built in 1962,” Pool said.

Kiowa’s graduation ceremony is set for 7 p.m. Thursday in the school parking lot with the event being streamed on Facebook.

Pool said family can attend the event in the parking lot and a cloth face covering will not be required.

He said graduates will sit in chairs spread out more than normal.

Pool thanked Britton Hackler and Kim Armstrong among all the parents who helped put prom parade together.

He said the community is ready to celebrate its students and the school continues taking precautions to keep students safe.

“We’ve taken precautions and in the same sense we’re ready to be back in full swing — but we know we can’t be,” Pool said.