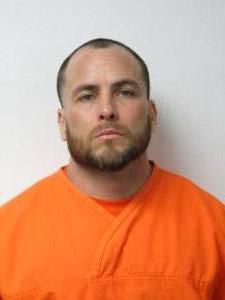 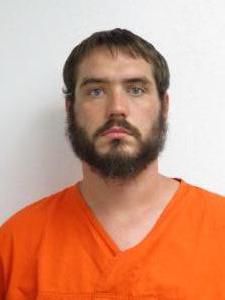 A Jackie Brannon Correctional Center escapee from last week was captured Monday in Broken Arrow while law enforcement continue searching for another.

Jeremiah Hobbs, 40, escaped from the minimum security prison April 9 and was located Monday after a traffic stop in Broken Arrow with his girlfriend, Sara Stocum, according to the Oklahoma Department of Corrections.

ODOC states Stocum was arrested and booked into the David L. Moss Criminal Justice Center in Tulsa on a complaint of harboring a fugitive.

Hobbs will be held at the Lexington Correctional Center in Lexington for a two-week quarantine due to COVID-19 precautions, ODOC said.

ODOC has submitted to prosecutors the results of its investigation for a potential felony escape charge.

Law enforcement continue to look for 29-year-old Christopher G. Coffey, who escaped from JBCC April 6 with four other inmates who were later captured.

ODOC states Coffey is considered armed and dangerous and warns the public to not try to approach the suspect. Anyone with information on Coffey's location can call 911 or ODOC's escapee hotline at 1-866-363-1119 or by emailing warrants@doc.ok.gov