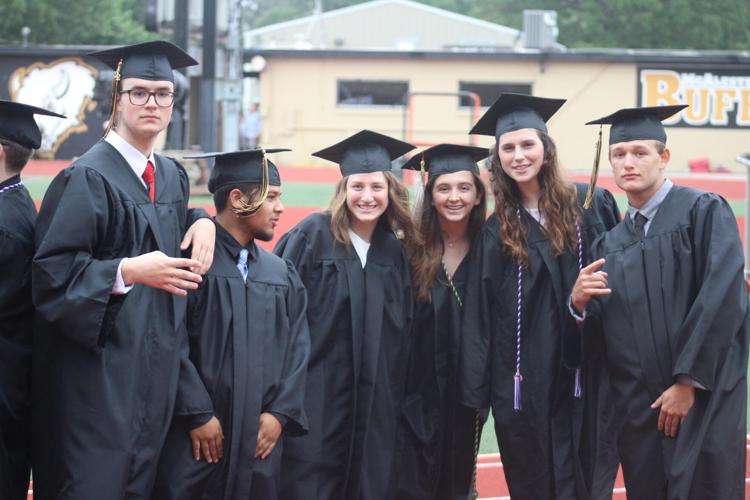 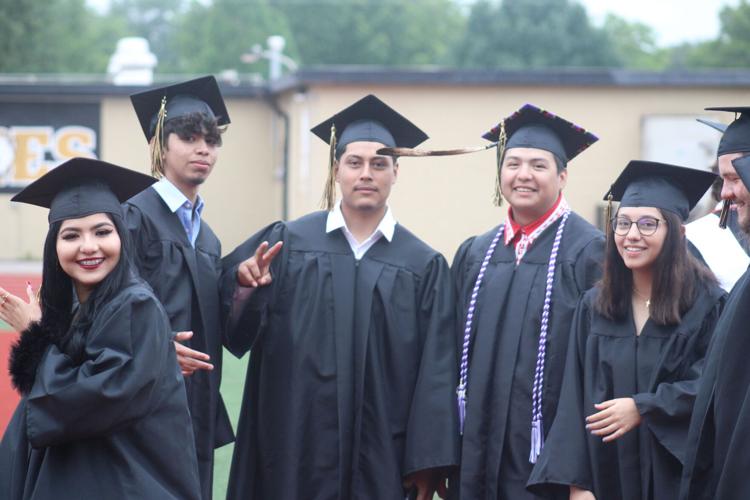 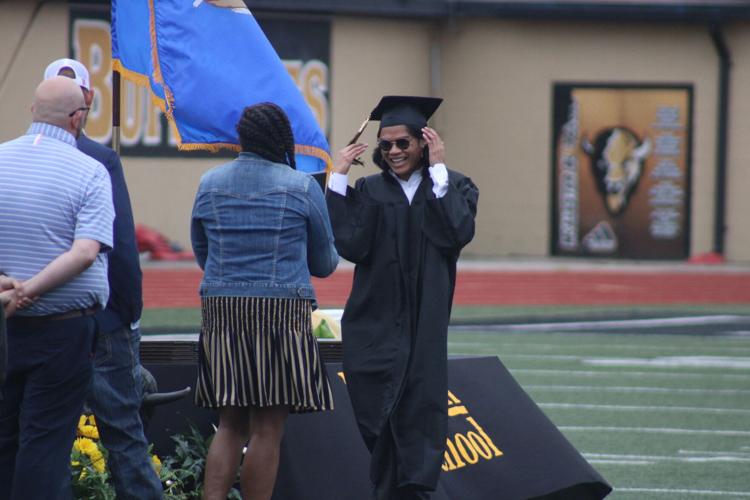 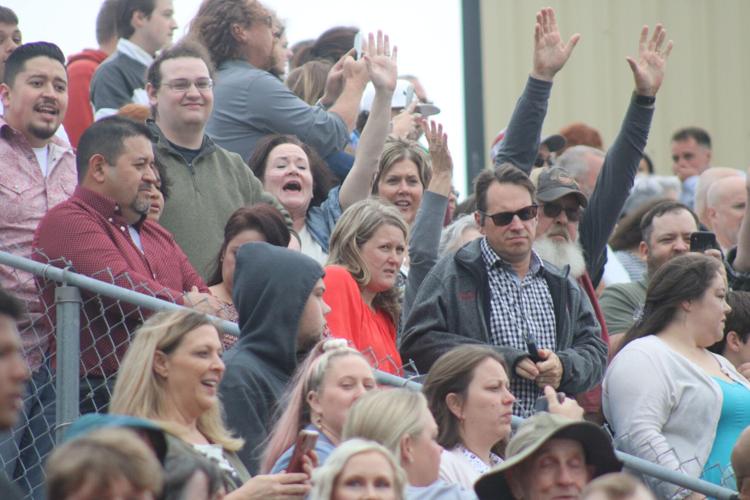 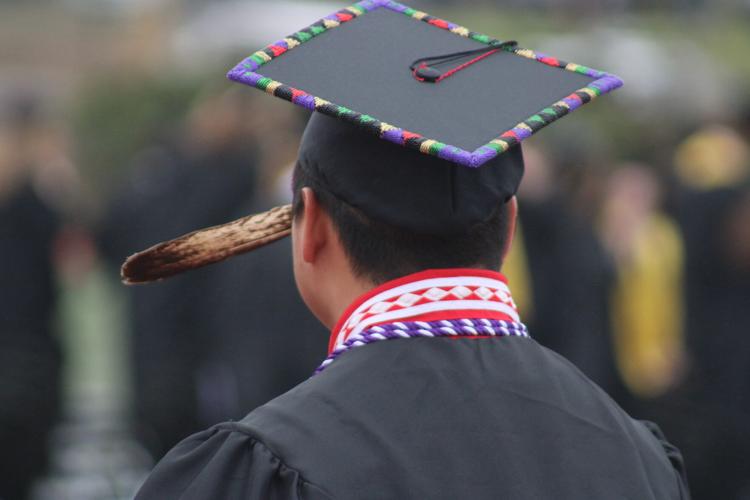 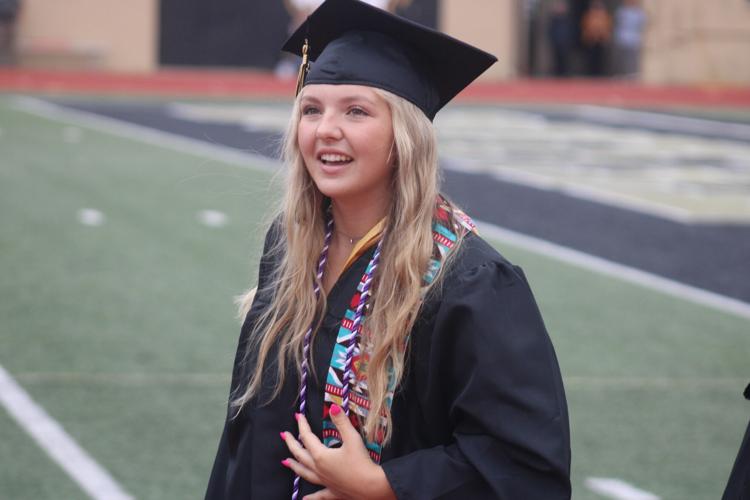 Randy Hughes gave McAlester High School's Class of 2022 keys to stay resilient as they go out into the real world.

The McAlester Public Schools superintendent told the crowd gathered Saturday at Hook Eales Stadium for the graduation ceremony that he would remember watching the students grow up from seventh graders in his first year at the post.

Hughes, set to retire this summer after nearly 40 years in education, said the class held a special place in his heart and told them to stay resilient in life.

"You're going to get knocked down but you have to get back up," Hughes said. "Your parents taught you values and taught you right from wrong. Anchor deep in those values."

Hughes told graduates to "anchor deep" in their values, work hard, and be lifelong learners to continue being successful in life.

Hughes said he believes the recent grads will be successful if they continue to learn.

He said they also taught him some things along the way.

"I learned from you that it's always good to be 'drippin'," Hughes said, referring to slang for having fashionable style.

"I didn't know what 'drippin' meant, but now I do thanks to you guys — no cap," Hughes said to laughter from the crowd.

Hughes congratulated the graduates and thanked family and friends attending commencement at the football stadium. He said next year's ceremony would be held in the new middle school and events center being constructed near the high school.

Anna Coleman performed the "National Anthem" before MHS Principal Krista Curley welcomed everyone to the ceremony.

Class President Allison Bond — one of four co-valedictorians — then told the crowd about a collection of funny sayings and moments she kept on her phone's note app that she titled "Every day is a gift from the universe."

"I just wanted to remind myself that all the little things and small moments were gifts that shouldn't be dismissed or overlooked," Bond said.

She challenged her fellow graduates to enjoy small moments, then reminisced about her high school career — athletic achievements, nerves as a freshman, and friends made along the way.

Bond said she hopes everyone enjoys the memories form high school and hangs onto moments in the future.

She reflected on changes and successes through high school, reminding classmates to bounce back from failures in the future.

"McAlester has shown me that the quote 'it takes a village to raise a child' is very true," Gragg said. "Even though my success was my own, without the love and support from my village, I would not be where I am today."

Taylor Kelley, another valedictorian, thanked several teachers and people for helping prepare her for the real world.

She quoted Shakespeare's "Hamlet" before going on to wish her fellow graduates well.

"We can no longer say have a good summer we've moved on to have a great life," Kelley said. "I hope every one of you has a great life."