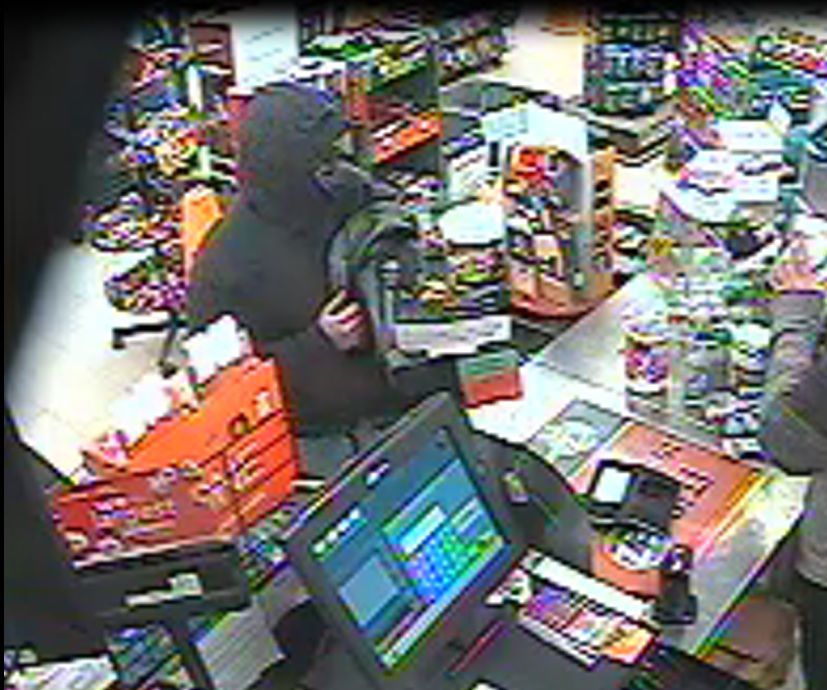 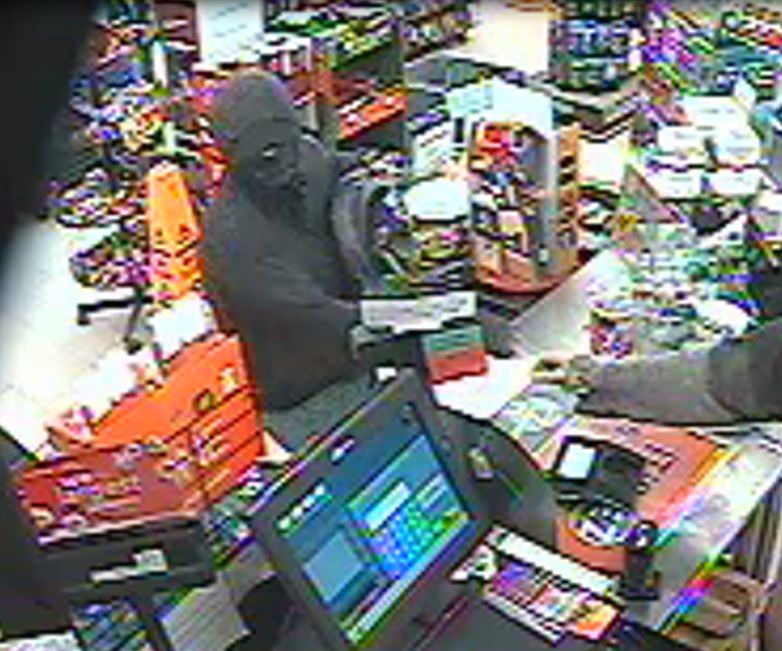 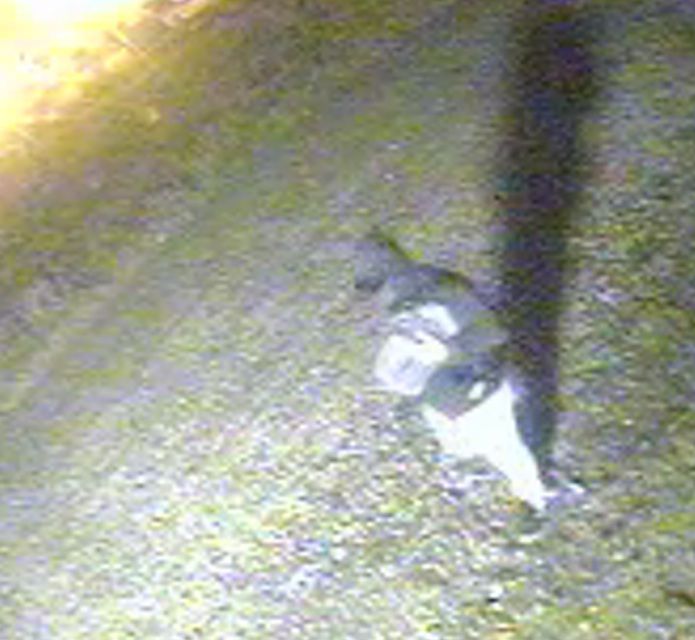 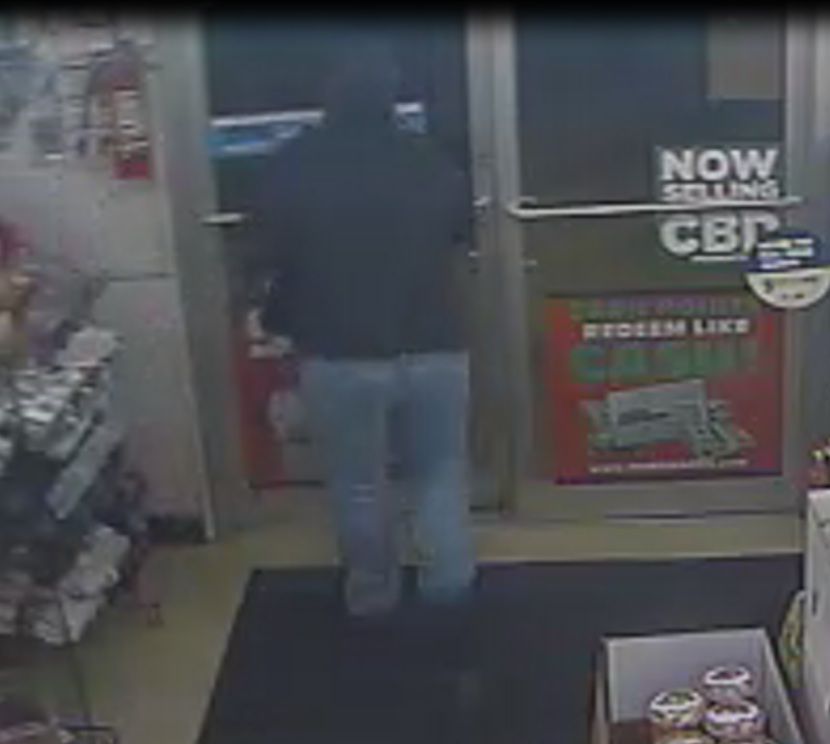 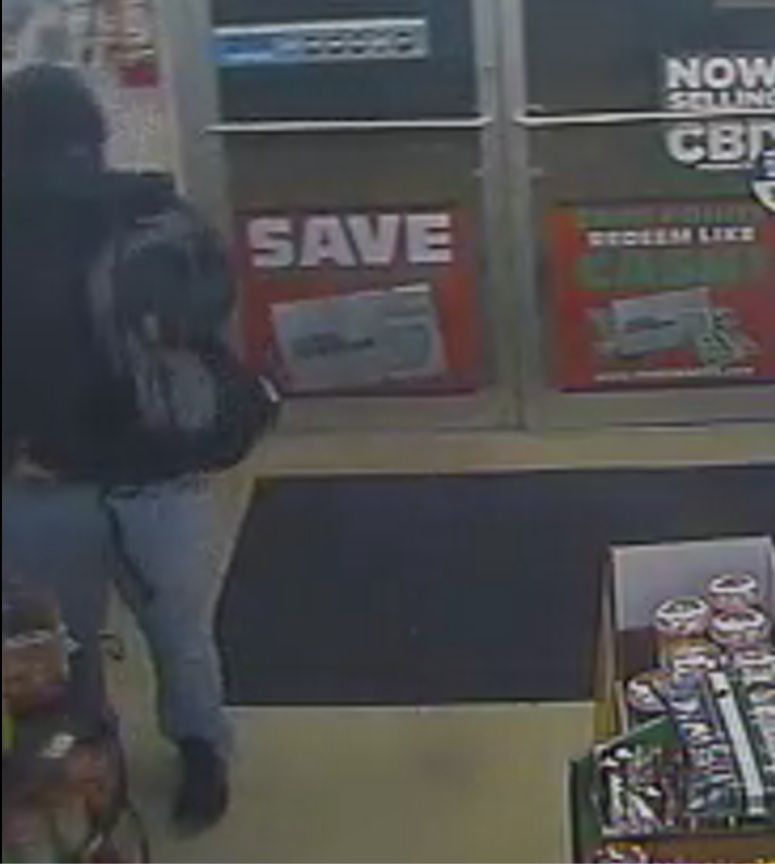 Police are asking the public for help identifying a robbery suspect from early Monday morning at a Krebs EZ Mart.

An incident report states the suspect held a clerk at gunpoint before 2:30 a.m. Monday and took a box of CBD gummies and $35 from the store a search by multiple police department did not result in an arrest.

“We’d like to see if anybody can recognize his posture because he’s covered up,” Krebs Police Chief Dennis Cook said. “He was wearing black tennis shoes, a mask, a hoodie and and a hat on, but he has a backpack.”

Cook said Krebs PD requested assistance of the Oklahoma State Bureau of Investigation and asks anyone who recognizes the suspect from photo and video to contact the department at 918-423-2421.

A police report states the male suspect approached a clerk outside of the store and told the clerk to go back inside.

The clerk cooperated, opened the register and the suspect took the money and gummies before leaving and heading around the north side of the building on foot, the report states.

Cook said the suspect allegedly told the clerk to put money in a bag before saying “they are making me do this, my sister and my mother is in danger” and shaking the clerk’s hand.

A police report states Krebs and McAlester police officers searched the area with a canine unit from Haileyville Police Department and could not locate the suspect.